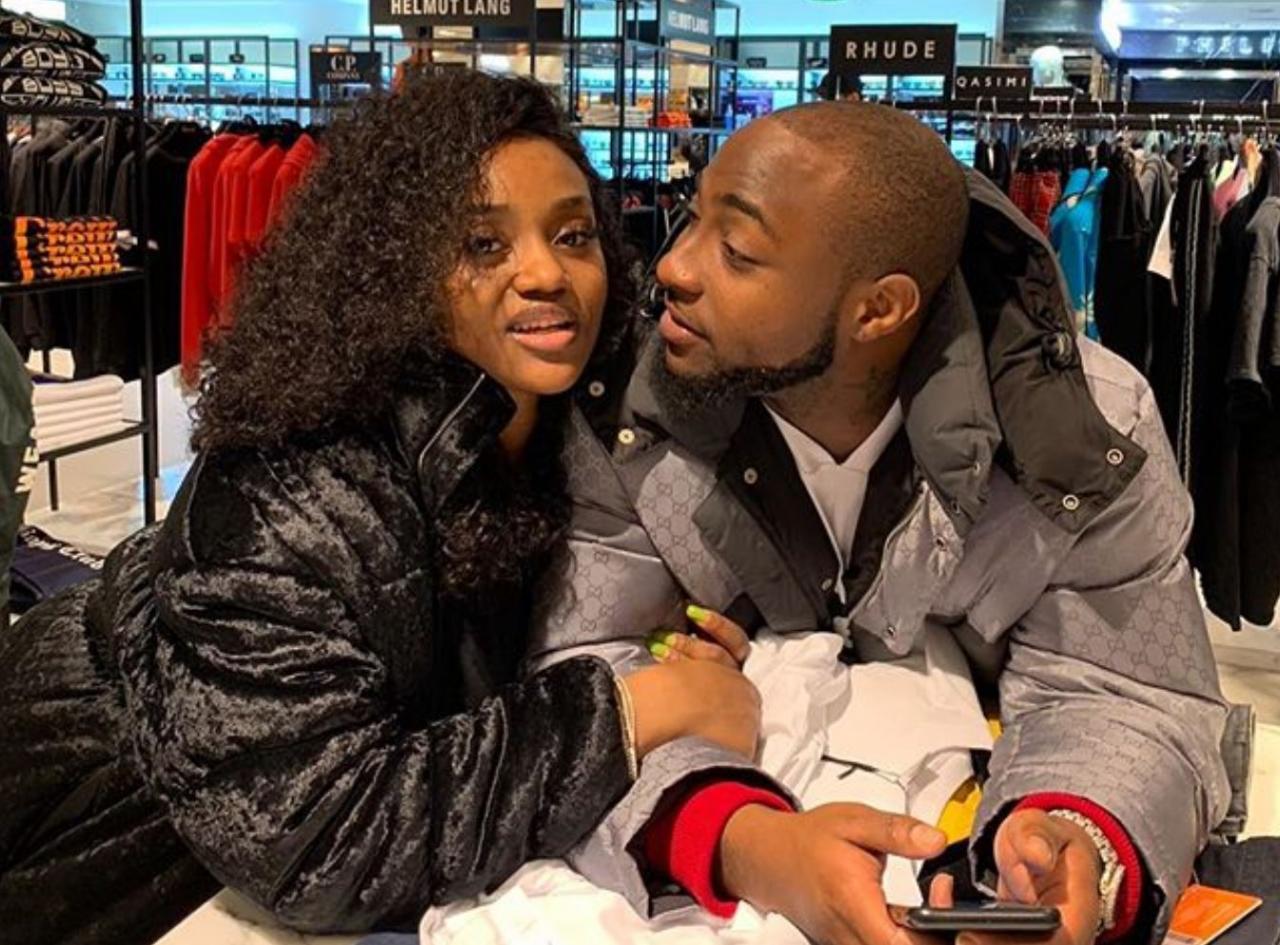 Popular Nigerian singer, Davido has stated why he got engaged to Chioma, his longtime girlfriend and mother of his son, Ifeanyi.

In a video shared online by music executive, Sosoberekon, Davido said Chioma’s caring attitude towards his staff and others endeared him and is one of the many reasons he is will be getting married to her.

”She is the most beautiful woman in the world. In my house, before I eat, my assistant would eat, everybody must eat” he said

It will be recalled that, in a recent interview, Davido said they had planned to get married in July this year but due to the Coronavirus pandemic, they had to shift it to sometime next year.

Watch the video of him speaking glowingly about Chioma below

Davido states why he will be marrying Chioma his lover….