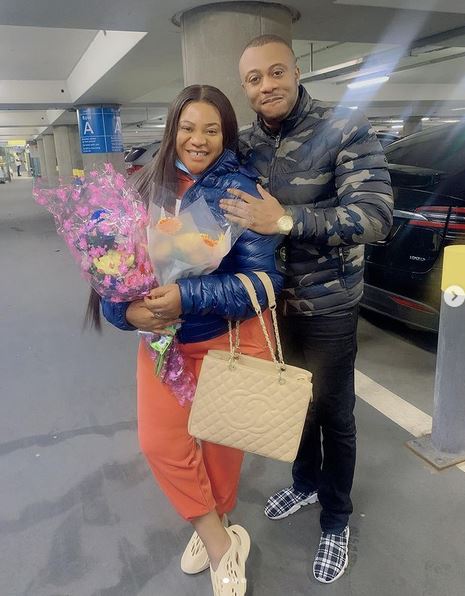 Opeyemi Falegan, the ex-lover of Nollywood actress, Nkechi Blessing has made a startling revelation about their relationship.

He disclosed that the actress was with him for two things, s3x and money.

Recall that Nkechi Blessing disclosed that he’s without a job and doesn’t know what sort of work he does.

Opeyemi Falegan revealed, in a recent video, that he’s a philanthropist, which means he runs a charity that helps the less fortunate.

In a new video, Honorable Falegan stated that he established the foundation when his dad passed, and that it has since taken care of widows, widowers, and also some disadvantaged children, saying that it was probably the reason she came into his life because she knew he was a philanthropist. 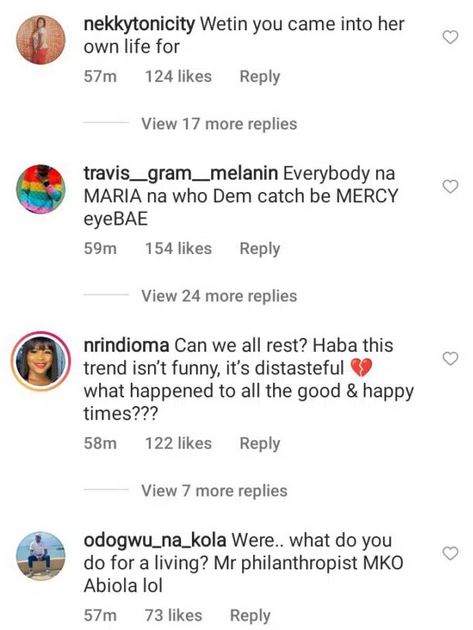 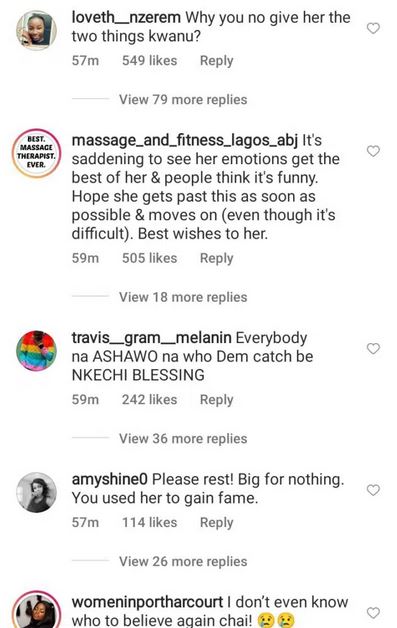 I Once Thought of Suicide – Well-known Actor, Will Smith Makes Startling Revelation

Crashed Marriage: Nkechi Blessing Exposed By Her Husband, As He Reveals She’s A Lesbian (Video)