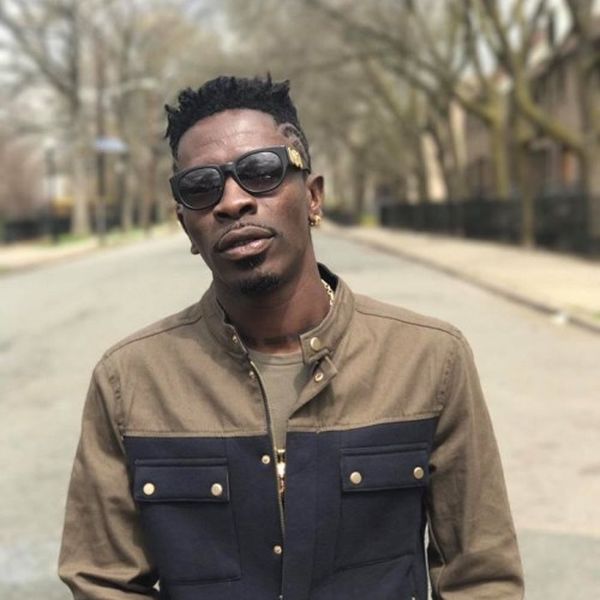 In a chat with Sammy Flex on Zylofon FM’s “ShowBiz Agenda”, on Friday, Shatta Wale said there was no contract between him and CAF. He alleged that someone tried to play a smart one on him by engaging the organisers without the consent of his management.

According to him, the fellow whose identity he does not know, told his management that CAF was offering him $30,000 for the performance. Shatta Wale asserted that he saw the posture as disrespectful to his brand and therefore took the money as a gift.

“I don’t have a contract with CAF. Nobody had contacted me. Two days to the event, then someone contacted me that CAF is offering $30,000. I have worked with CAF before and I know they don’t do things like that. Some of us should be very careful in this country. We are killing ourselves. I need to be paid well. This is my home. I have taken the money and nobody can take it from me because I didn’t sign any contract with anybody. I don’t know why somebody can just go and collect $30,000, come and give it to me and tell me to go and perform while I’ve not seen my contract,” he said.

“When they (CAF) wanted me in Nigeria last year, they wrote emails two months to the event before we were able to seal a deal. We had a schedule. Here in Ghana, two days to the event, someone will call me and say he has $30,000, rush and come meet my manager. As a smart man, I’ll save the $30,000 first and that’s what I did. I then asked them to go and bring the contract to show who agreed that I take such an amount for a show of that nature. So disrespectful!” he fumed.

Despite the answer he gave, Shatta Wale said his manager convinced him to go perform but what irked him was the fact that he was not allowed to do sound-check.

“We were told we can’t have our sound check because they had closed. Meanwhile, the Nigerian acts had been allowed to do theirs. I drove my car and came back home. I don’t like nonsense!” he fumed again.

Meanwhile, Ghanaians on Social Media are angry at the fact that only about 2 Ghanaian acts performed at the CAF Awards, despite the fact that the event held in their country.

They argued that CAF disrespected Ghana by populating the stage with Nigeria acts, abrantepa.com has observed.

About five Nigerian artistes performed while Efya and KiDi opened and closed the show respectively. Even though it was advertised that Shatta Wale would perform on the night, he was conspicuously missing. This left many wondering what could have been the cause.