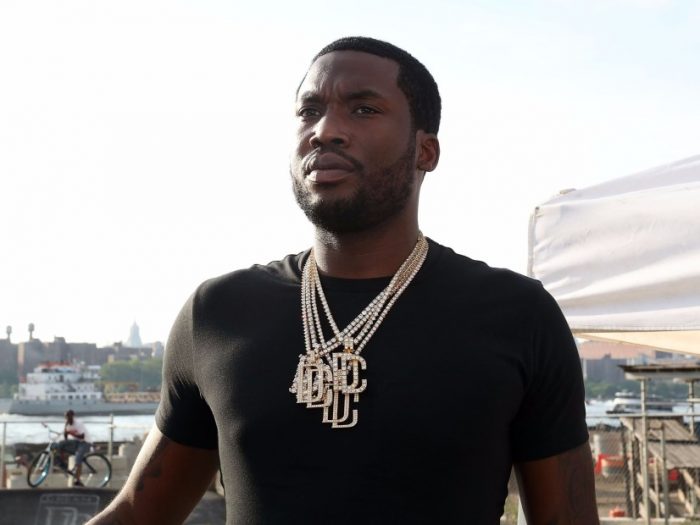 Meek Mill is speaking from the prison where he’s serving his controversial sentence and insists the judicial system set him up to fail… from jump street.

Meek talked by phone to Lester Holt of NBC Nightly News about the 2-4 years Judge Genece Brinkley gave him, and he says the real problem started way back in 2008 when he was convicted on gun and drug charges.

Meek feels the 10 years probation he got way back then made it nearly impossible for him to avoid getting tossed in prison. As he puts it, a simple jaywalking ticket would’ve been enough for Brinkley to lock him up … under the law.

Despite the pressure, she’s refused to recuse herself or grant Meek a bail hearing.