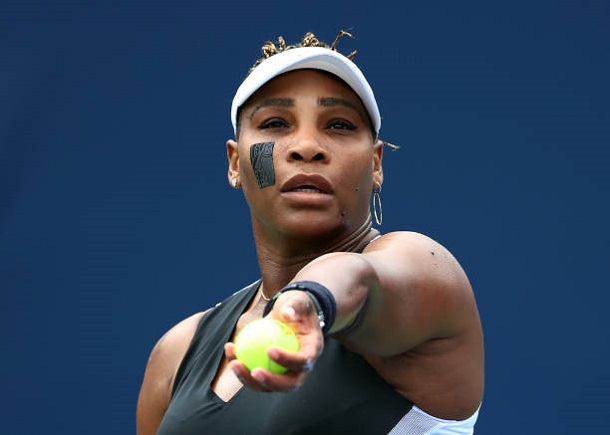 The 23-time Grand Slam champion, Serena Williams has won her first singles match in over a year.

She won after defeating world number 57 Nuria Parrizas Diaz 6-3 6-4 at the National Bank Open in Toronto.

It was the first time 40-year-old Williams, in only her second appearance of the year, had won a singles match since beating Danielle Collins at the French Open on June 4, 2021.

“I guess there’s just a light at the end of the tunnel,” Williams said afterwards, explaining her motivation to keep playing.

“I don’t know, I’m getting closer to the light. Lately that’s been it for me. I can’t wait to get to that light.”

Asked what the light represented, she replied: “Freedom. I love playing though, so it’s amazing. But I can’t do this forever. So sometimes you just want to try your best to enjoy the moments and do the best that you can.”

Williams lost to Harmony Tan at Wimbledon in her first singles match for a year and will be hoping to find something like her old form before the US Open later this month.

“I was happy to have a win,” she said. “It’s been a very long time. I forgot what it felt like.

“I felt like I competed well and I think that’s what I needed to do is just to compete. Mentally I feel I’m getting there. I’m not where I normally am and I’m not where I want to be. But I think any match that I play, whether I win or lose, it helps me get there.

“Physically I feel much better in practice, it’s just getting that to the court. But literally I’m the kind of person who it just takes one or two things and then it clicks. So I’m just waiting on that to click.”