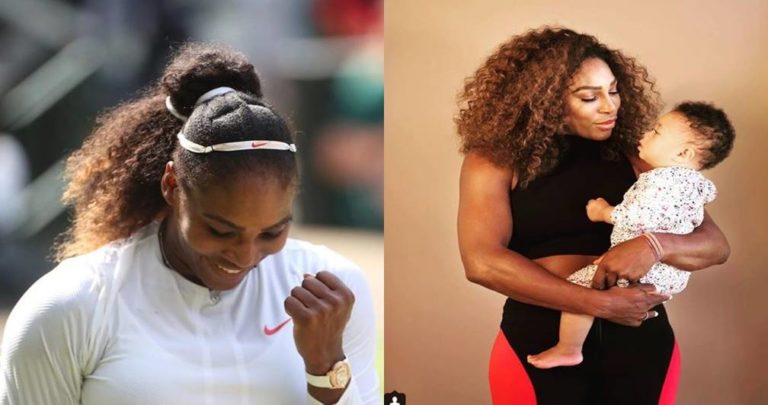 Serena Williams
Powerful tennis star, Serena Williams has revealed what happened after she received her first million-dollar check. Serena who is one of the world’s highest-paid female athletes said she has never been motivated by the money.
“I’ve actually never played for money — I just thought you would go out there and hold a trophy,” Williams said on “Kneading Dough,” the personal-finance video series produced by LeBron James’ media company, Uninterrupted.”Not once did I think about a check,”
The 36-year-old, whose career prize money tops $86 million said when she received her first million-dollar check she kept it safely in the bank.
“I never touched [the money] — just put it in the bank,” she said. “And I remember I went through the drive-thru to deposit my check, and then they were like, ‘I think you need to come in for this,’ and so I ended up going inside … ‘Just put it in my account!’”
Williams credits her parents with teaching her about the value of money at a young age.
“I never ever, ever felt broke,” she told Carter in the video. “Looking back, I’m like, wow, we lived in a two-bedroom house with seven people … I don’t know how my parents were able to make me feel that way, but they did, and that was something really special. So I never felt when I came into money that I needed to go buy this [or that] because I never wanted it, so it was a great way [to grow up].” 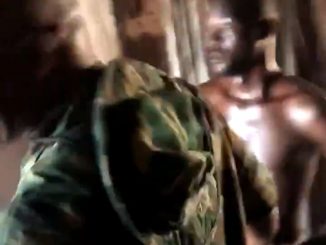 Man Cries Out After Native Doctor Duped Him Of 7 Million Naira, Of Which 6 Million Was Borrowed (Video) 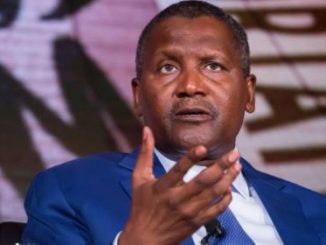 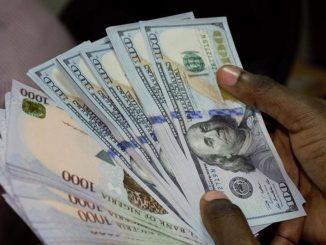 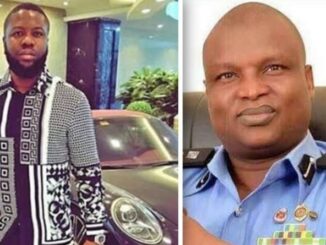 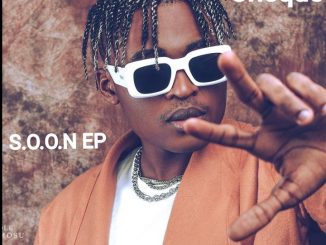