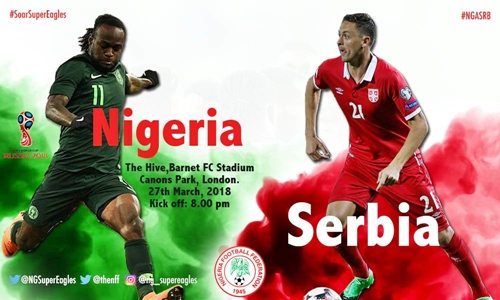 While speaking in an interview with Completesportsnigeria, former Super Eagles coach, Samson Siasia, spoke on the inability of Super Eagles captain, Mikel Obi to play against Poland and Serbia in the two international friendly games.
According to Siasia, Mikel’s absence will help coach Gernot Rohr to try other players in his position, as the China-based star will be available for other friendly matches before the 2018 FIFA World Cup.
It was learnt that Mikel could not feature in the two friendly matches due to travelling documents renewal that made it difficult for him to travel out of China where he plays for Tianjin Teda FC.
“It is unfortunate that Mikel will not able to travel to London for the match against Serbia having missed the Poland match,” Siasia told CSN.
“We all know his influence and what he can do in the team but the fact that he is not available will give the coach the opportunity to try other players in the position.
“There are many players in the camp and I believe we still have more friendly matches to play before the World Cup which he will definitely be part of.”
Speaking on the Poland match which the Super Eagles won 1-0 at the Municipal Stadium in Wroclaw last Friday, Siasia said: “The match against Poland was not bad, the Super Eagles played well and with that, I am sure they will keep improving but they need more understanding to get it right.”
Nigeria will play another friendly against Congo DR in May before facing England and Czech Republic.
--Advertisements--