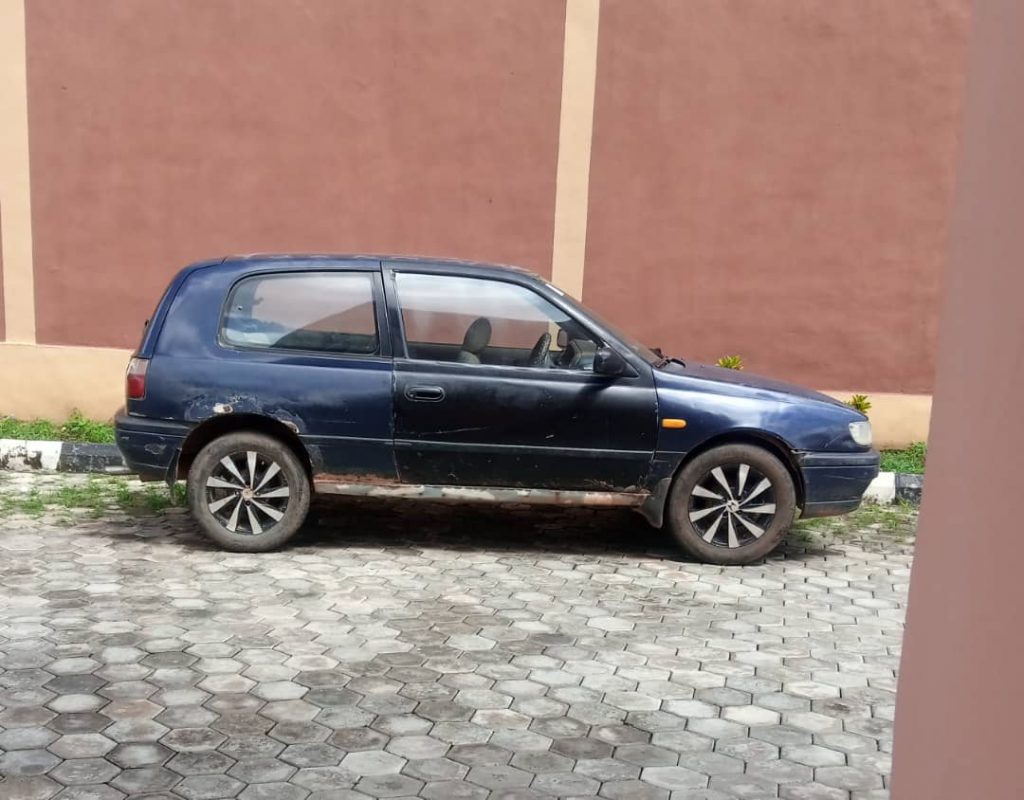 The car used by terrorists who attacked and killed over 40 worshippers inside the St Francis Catholic Church, Owo has been recovered.

Recall that we had earlier reported the arrest of the terrorists.

This comes after the Ondo State Security Network Agency codenamed Amotekun Corps said it has arrested some persons involved in the attack.

Amotekun added that it also recovered some weapons and vehicles used to perpetrate the terror act.