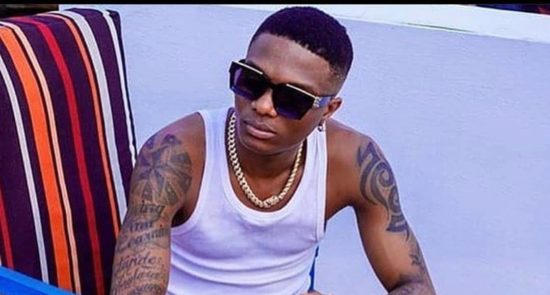 Nigerian Superstar, Ayo ‘Wizkid’ Balogun has dropped new a date for his upcoming album “Made In Lagos” after announcing the postponement due to the SARS protest. 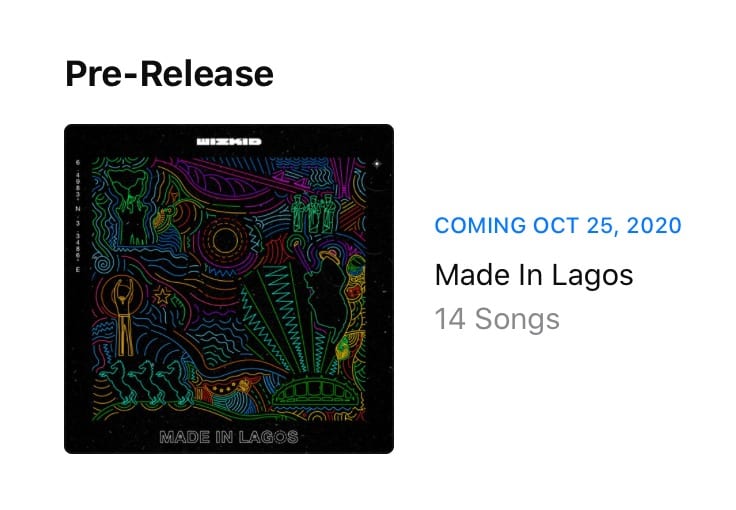 Wizkid has been very vocal against Police brutality and he was also spotted in the Uk participating in the #EndSARS protest on the 11th of October, 2020.