Aliko Dangote celebrates his 61st birthday
Africa’s richest man, Aliko Dangote celebrated his 61st birthday yesterday. The businessman marked the occasion privately in his office with staff and loved ones. He could be seen posing with cakes given to him by well wishers.
Also, a billboard advert was fixed in his honor in Lagos. Dangote is ranked by Forbes magazine as the 100th-richest person in the world and the richest in Africa, and peaked on the list as the 23rd-richest person in the world in 2014.
He surpassed Saudi-Ethiopian billionaire Mohammed Hussein Al Amoudi in 2013 by over $2.6 billion to become the world’s richest person of African descent.
Dangote is married, with three children, and lives in Lagos, Nigeria.

He has been married four times, and his first three marriages ended in divorce.
He has a total of 3 children from these marriages.
See ptuneos below: 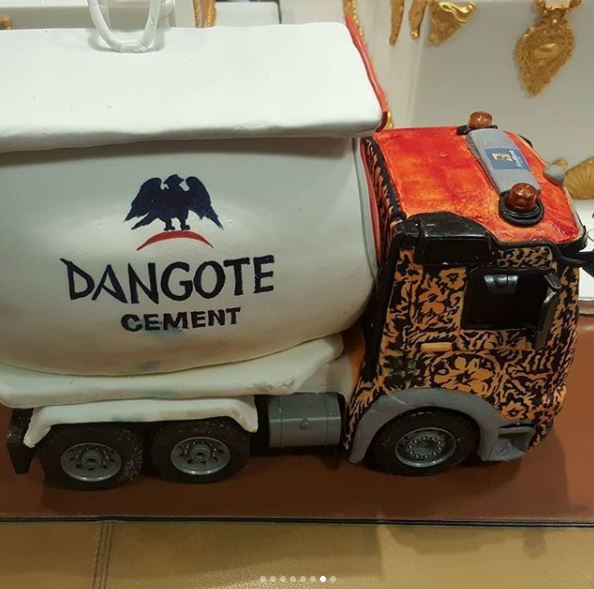 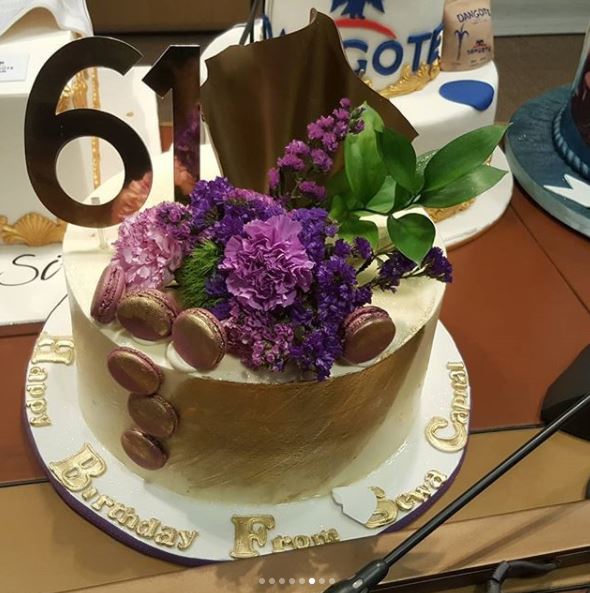 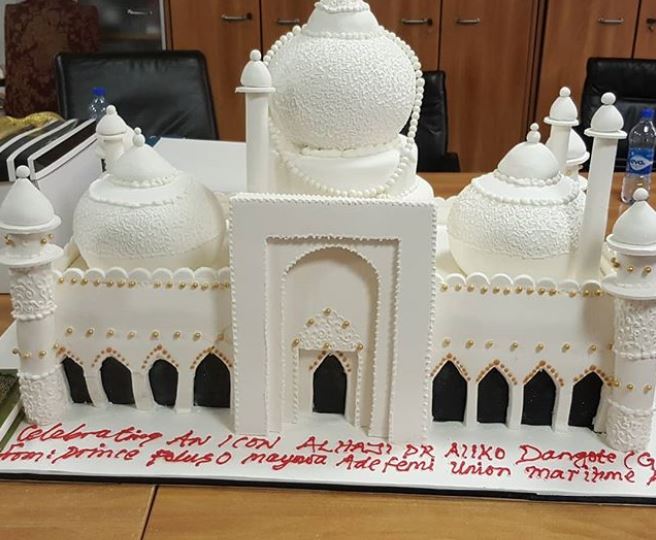 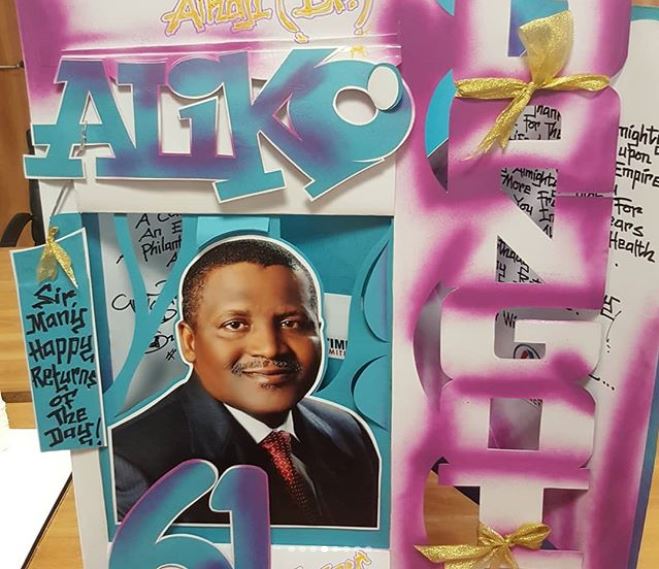 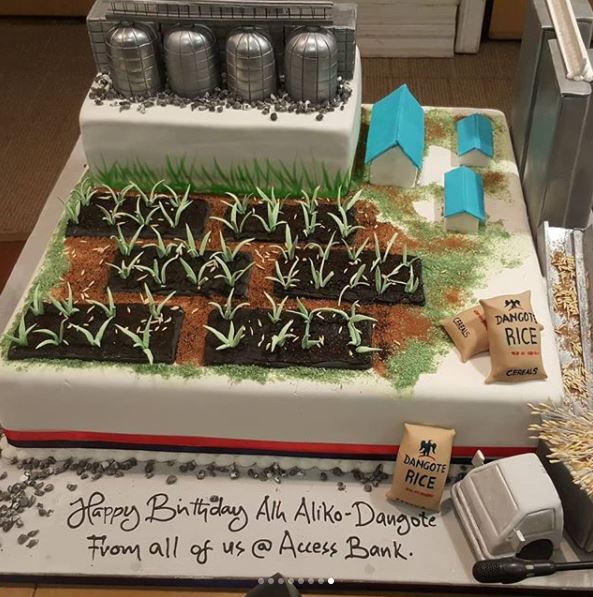