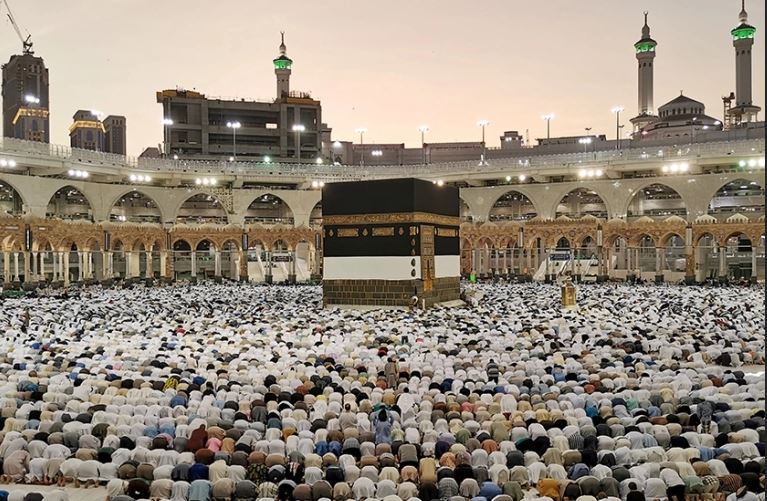 Saudi Arabia’s Ministry of Hajj and Umrah has announced that it will start receiving foreign pilgrims for Umrah (lesser hajj) requests from various countries from Monday.

Saudi Press Agency quoted the ministry as also saying that there would be a gradual increase in the capacity to reach 2 million pilgrims per month.

However, Deputy Minister of Hajj, Dr. Abdul Fattah Mashat, who made this known, said that the ministry is working, in coordination with the competent authorities, to determine the countries from which the pilgrims will be permitted. 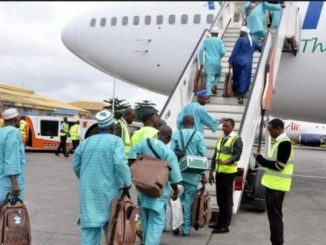 2021 Hajj: Saudi Arabia Bars Travellers From Nigeria, Others Over COVID-19 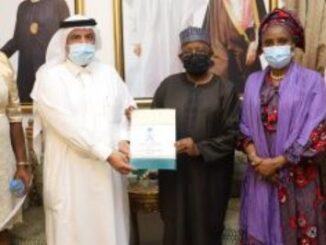 COVID-19: Saudi Arabia Donates Medical Items Worth $1b To Nigeria 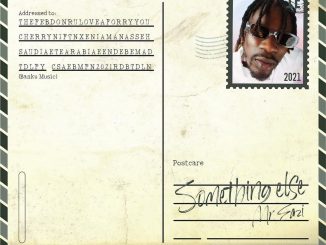 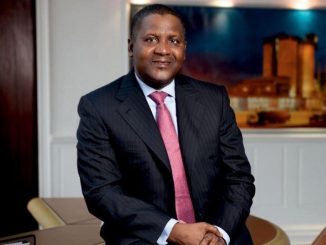 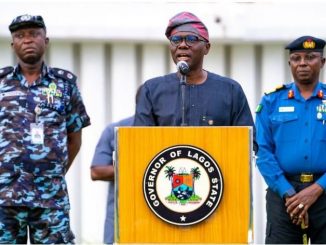