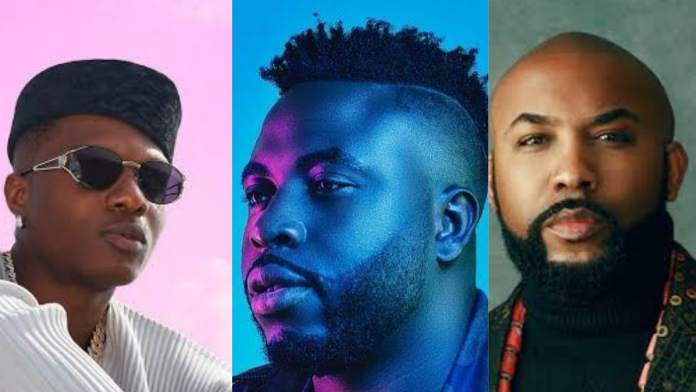 The plot thickens in the Wizkid and Banky W Saga as Music producer Samklef has shared his opinion as to the fall out between Banky W and Wizkid.

According to Samklef who took spoke in a video shared on social media, Banky W wanted to start controlling Wizkid. Samklef further stated that Banky W told Wizkid to remove his (Samklef) name from Pakurumo.