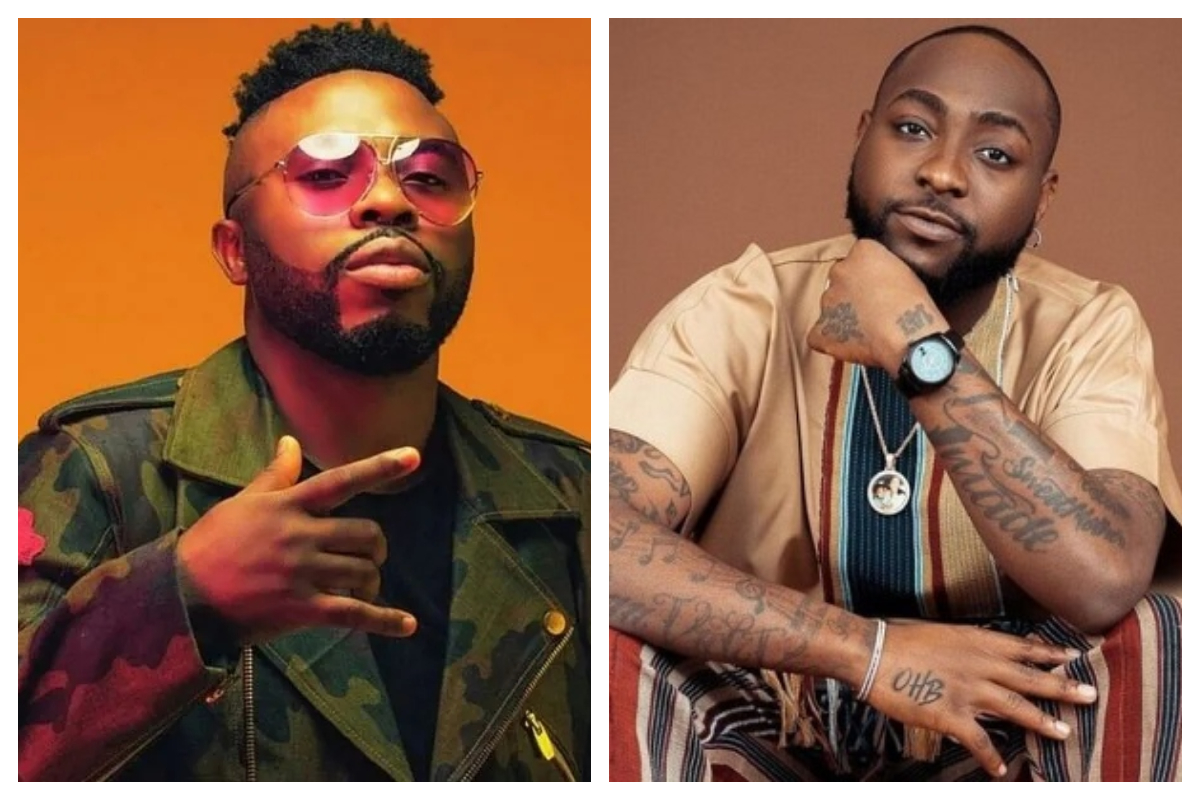 Music record producer and songwriter, Samuel Oguachuba aka Samklef has hailed popular musician, Davido for promoting Nigeria to the world.

He shared a video on his Instagram page praising the singer.

Davido also shot a music video with him.

Samklef while praising Davido, stated that other Nigerian artists traveled to other nations to film music videos, but Davido brought a global figure to Nigeria and thus promoted the country.

He added that, the Nigeria’s government has failed its citizens by not partnering with the proper people to promote tourism like Davido has been doing. “Davido is actually doing a lot of tourism for Nigeria. Respect to the king!”.