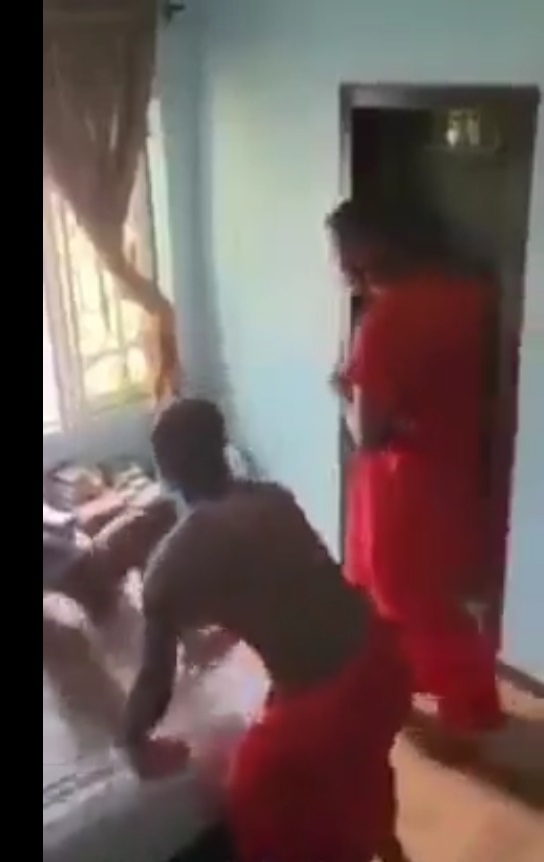 A s3x worker has fainted after being pranked by some guys at a hotel.
The lady passed out following shock from the ritual prank played on her by the men and needed water to be revived.
In the video posted on Twitter on Monday, November 28,  the s3x worker is seen making her way into a hotel room and undressing.
But to her surprise,  the supposed client suddenly enters the room dressed in a red garment and with his face painted white.
A supposedly dead human is also conveyed out of the hotel restroom, suggesting her client might be a ritual killer.
Seeing this, the s3x worker sprung up from her bed in shock and made for the room’s exit but she was stopped by the guys.
As this happens, the lady passes out.
In the footage, the men are seen attempting to wake her while screaming into her ears that it was a prank.
After they revived her with water, she threatened to stab the men and hits one with a bottle as he screams that it was a prank.
See reactions: 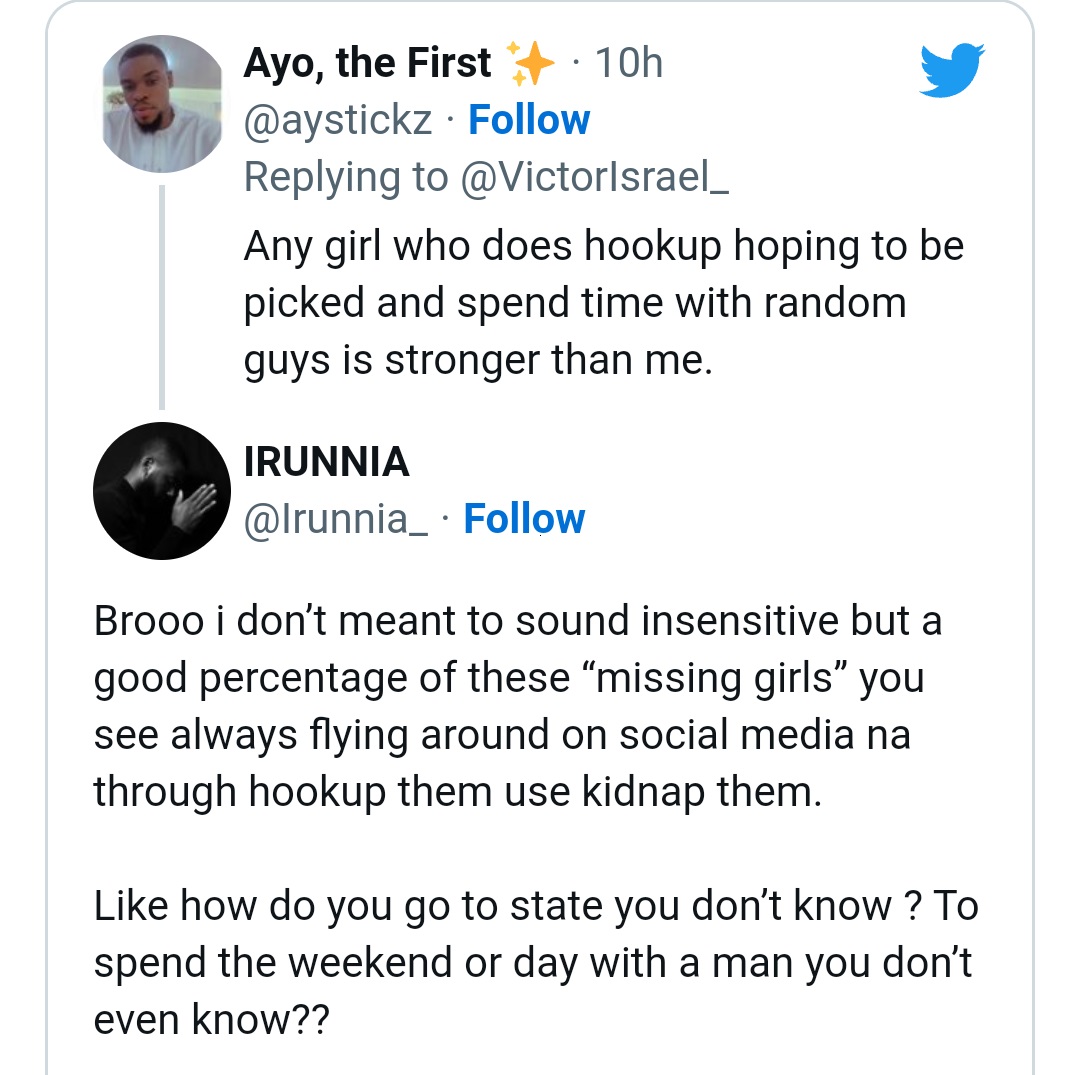 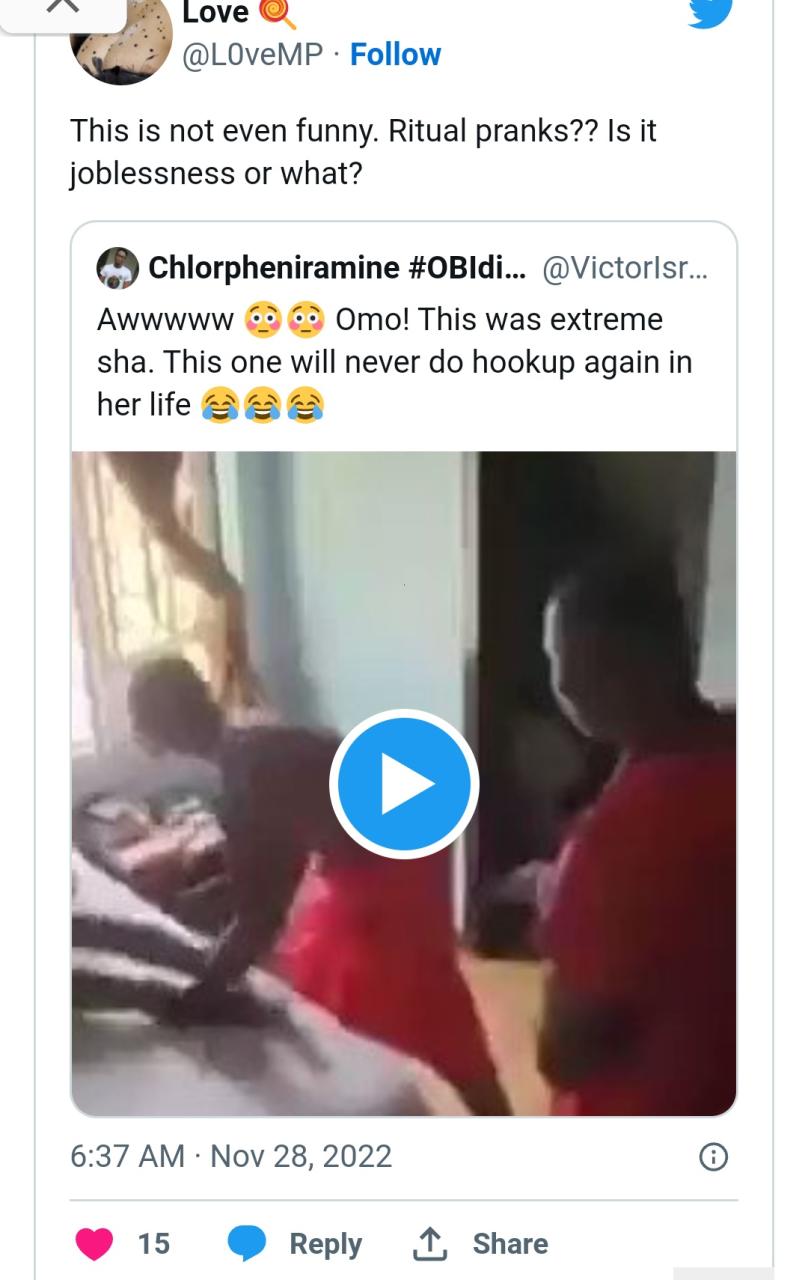 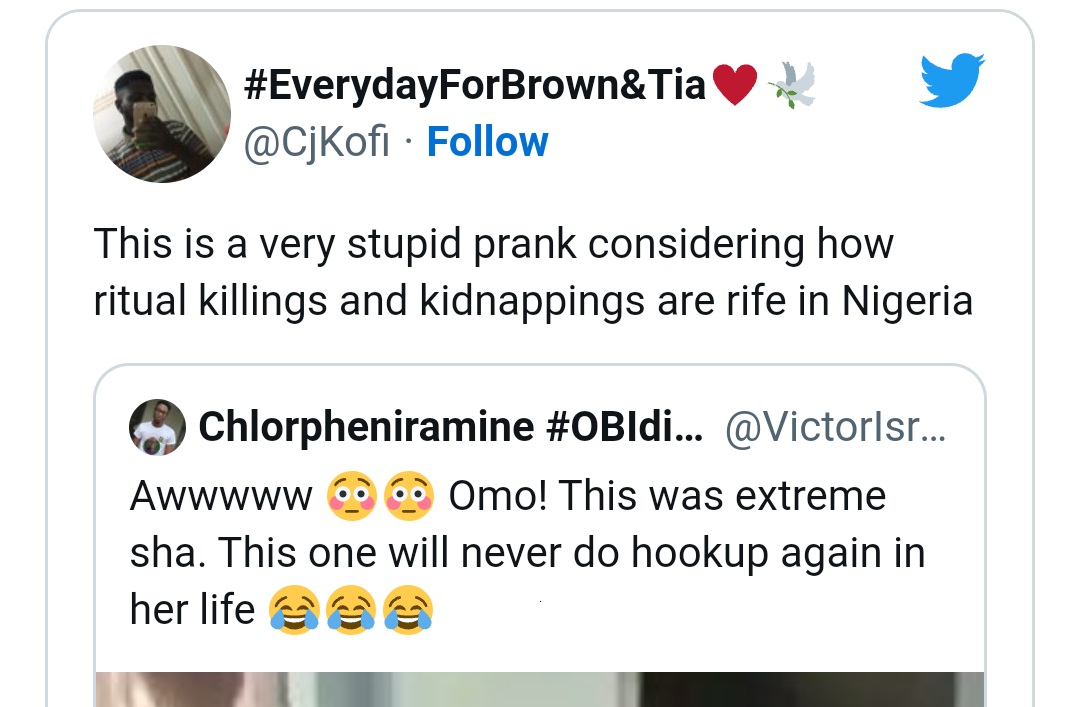 Awwwww 😳😳 Omo! This was extreme sha. This one will never do hookup again in her life 😂😂😂 pic.twitter.com/q05M6b3l2o