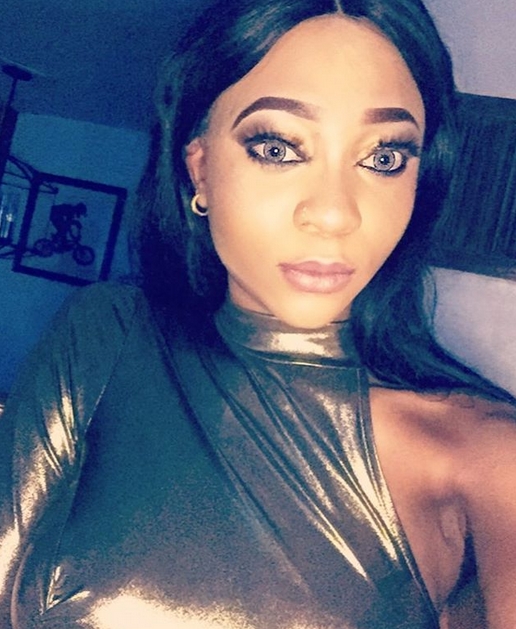 Singer, Kimora
In recent times, online users have been speculating that Tiwa Savage and Wizkid are in a romantic relationship rather than business relationship as the duo have rocked parties and clubs together both in Nigeria and abroad in recent times.
The rumours which is making the rounds on social media provoked a singer identified as Kimora Nelson who has taken to her Instagram live Video to address the rumoured relationship between the top musicians. 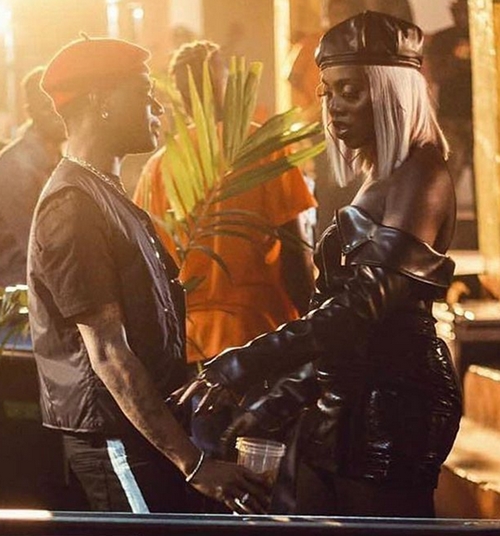 Wizkid and Tiwa
She shared a Video expressing her opinion saying that Tiwa Savage is forcing herself on Wizkid, while also noting that she needs an explanation about what is going on between them.
Watch the Video clip below courtesy of @InstaBlog9Ja;

Rumored Romance: Tiwa is forcing herself on Wizkid – Singer Kimora