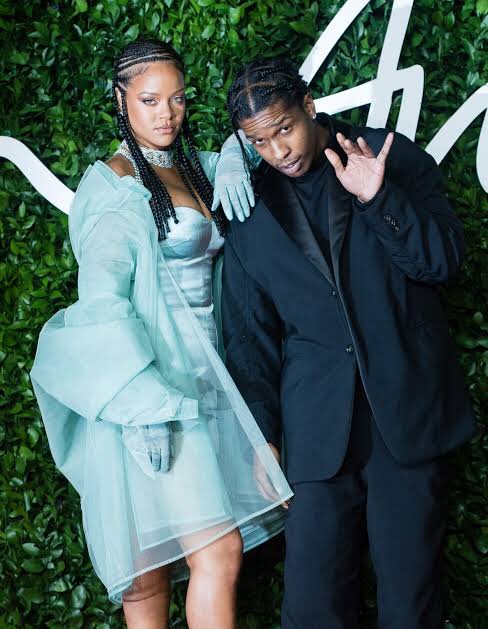 Recall that the musician welcomed a baby boy with boyfriend A$AP Rocky last week, but it was reported on Thursday.

Now, Dailymail has revealed that the child who is the heir to the musician’s wealth is already a billionaire.

This is because Rihanna has a jaw-dropping net worth of £1.2 billion, while A$AP has a modest £7.5 million.

The year has started with a baby boom in Hollywood, with Kylie Jenner, 24, (£749m) giving birth to her second child – formerly named Wolf – with her boyfriend Travis Scott, 31, (£41.5m) three months ago. They also share Stormi, four.

According to Buzz Bingo, Kim Kardashian (£1.3b) and now ex-husband Kanye West (£1.3b) take the second-place spot with £2.6 billion between them to be shared among North, eight, Saint, six, Chicago, four, and Psalm, three.

Rihanna had her baby boy on May 13, according to a report from TMZ.