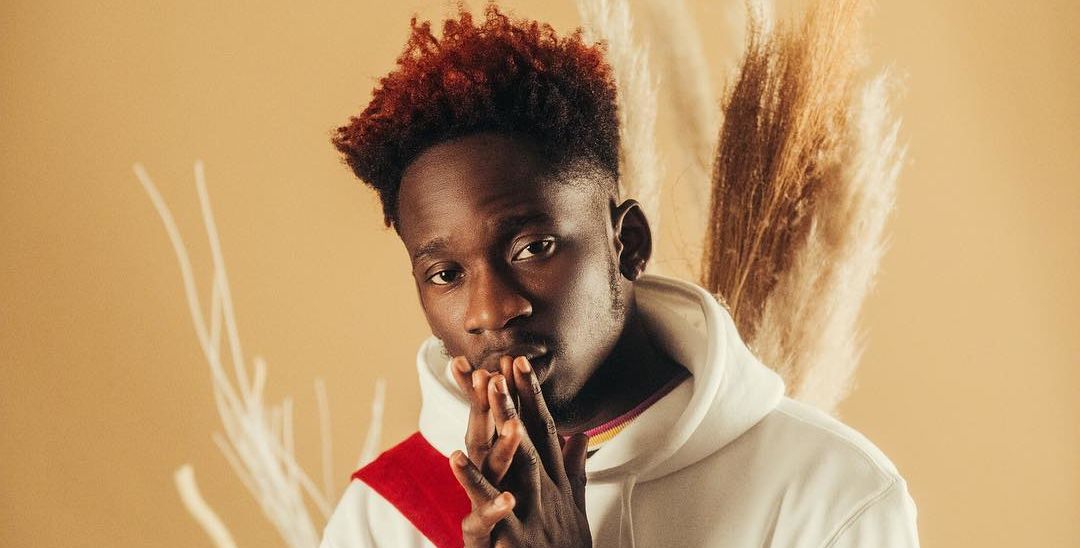 Mr Eazi
In what might come as a shock to many lovers of Mr Eazi and his work, the singer has revealed that he does not have a car.
He made the revelation in a recent interview with Saturday Beats.
In his explanation, he stated that he preferred using Uber. He further said, “If your self-esteem is based on how much you have in your bank account, then you have a serious self-esteem issue. Right from when I sang my very first song, someone offered me N80m record deal but I turned it down and at the time, I did not have N300,000 in my account.
“My first record deal offer from the UK was £356,000, I turned it down but at the time, I had done a tour and the total amount  I earned was £12,500. I used the money to shoot the videos of some of my songs. I was left with £20; they were offering me £365,000, but I turned it down. The reason I did that was because my value was not dependent on what was in my account.
“Till today, I use Uber but I do not care and by the way, I don’t even pay for the ride because I was given Uber credit. But if you see me in the Uber vehicle and feel that Mr Eazi is poor, what is my business (with that)? For instance, everybody around me has cars, and besides, I buy cars for people. If it makes sense for me to use an Uber, why should I drive? Why would I pay about N100m for a car that I would probably drive just five times a year?
“There are better things to do with that money. In the short time I have spent on earth, I have made a lot of money. While I was into mining, I had so much money that I was living at a place that was a stone’s throw away from the airport in Accra and I was paying my rent in dollars.
“I was making a lot of money. That shows you how expensive it was but I went from there to squatting with my friend in a one-room apartment. I was sleeping on the floor in his room. Also, when I was doing the business of selling beverages, we started with a crate and in a short while, we began to import four containers every two weeks. From importing four containers every two weeks, we went back to nothing. In my life, I have had ups and down. If my self-worth was based on material things, I would have killed myself.”
The singer admitted that he had received a lot of backlash on social media simply because of his relationship with Temi, one of the daughters of a billionaire oil magnate, Femi Otedola.
However, Mr Eazi said such things would never faze him.
“People can say what they want to say and if you want to let everything they say about you bother you, then you are not going to live, especially when you are in the public eye.
“You have to realise that as an entertainer, your life becomes a form of entertainment to others. I really do not care about what anybody thinks. He that is in me is greater than he that is in the world, so why care about what the world is saying?” The singer said.

Age Does Not Symbolize How Smart You Are – Wizkid Tells Followers