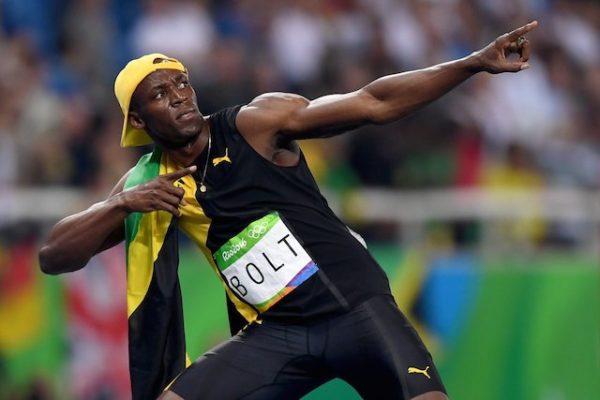 Olympic legend Usain Bolt has just had an open invitation to train with German Bundesliga side Borussia Dortmund for a year, and he is willingly ready to take up the offer. Bolt revealed this weekend that he will participate in a trial with the club as he plans to pursue a career in preofessional football, even at the age of 32.

Although his goal isn’t to play alongside Christian Pulisic at Dortmund. Bolt revealed that his favourite football club thathe would have loved to play with is actually Manchester Uniteed. But nevertheless, his trials with Borussia Dortmund will kick off in March.

“In March we’re going to do trials with Dortmund and that will determine what I do with that career, which way it goes. If they say I’m good, and that I need a bit of training, I’ll do it” Bolt says

He went further to say “It makes me nervous. I don’t get nervous but this is different, this is football now. It’ll take time to adjust but once I play a few times I’ll get used to it. It was the same when I started track and field.

“I was nervous for a while until I started getting used to the crowd, people and everyone around and it falls into place,

“One of my biggest dreams is to sign for Manchester United. If Dortmund say I’m good enough, I’ll crack on and train hard.

“I’ve spoken to Alex Ferguson and I told him he needs to put in a good word. He told me if I get fit and ready, he will see what he can do.”
The entire world cannot wait to see the fastest man in the world on a football field. Defenders better start brushing up their running skills.