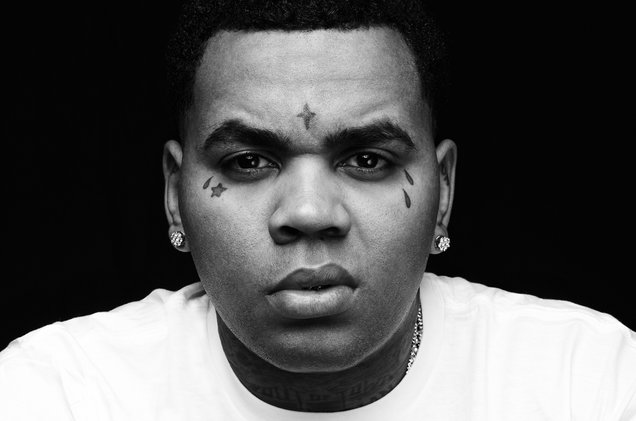 Gates, who served nine months out of a 30-month sentence for a felony weapons charge, was reportedly let go on parole. Last year, after he was initially released from prison, Gates was re-arrested the same day for an outstanding weapons-related warrant.

Gates’ first sentence stemmed from his 2015 battery charge after an alleged altercation with a female fan at a Florida concert. Under his parole, Gates will allegedly be under mandatory supervision and cannot possess any firearms during his time out of jail.