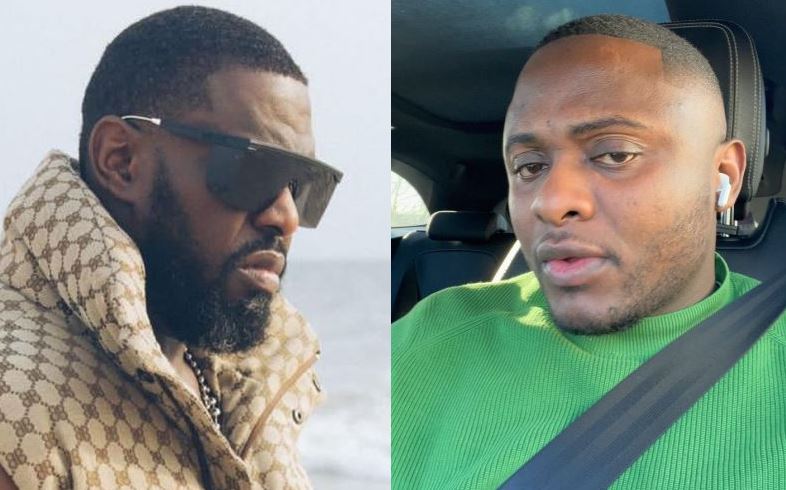 The 40-year-old made the threat on Twitter on Wednesday.

Timaya reminded Ubi of the beating he gave him in January last year, promising to repeat the attack if he does not focus on his new job, which according to him, is being a nanny to fellow singer Davido’s son Ifeanyi.

“Ubi Franklin u remember the beating I gave u in January last year? Don’t let me beat u again and pls I like your new JOB. As Ifeanyi’s NANI and pls don’t mess it up. Davido is a good guy he can make ur life. Pls focus on ur new JOB. Thanks,” he wrote.

Reacting to the threat, Franklin claimed Timaya was upset because he criticised him during the hit-and-run allegation against the singer.

“Timaya is so petty. You are angry cos I told you how wrong it was to knock a woman down and leave her to her fate. You come to talk trash here today? I am not a person that will see wrong and keep quiet. You were wrong to have knocked that woman down and left her there. Period,” Ubi replied.

BBNaija: Phyno Gave Me N300,000 After Dancing To His Song – Liquorose