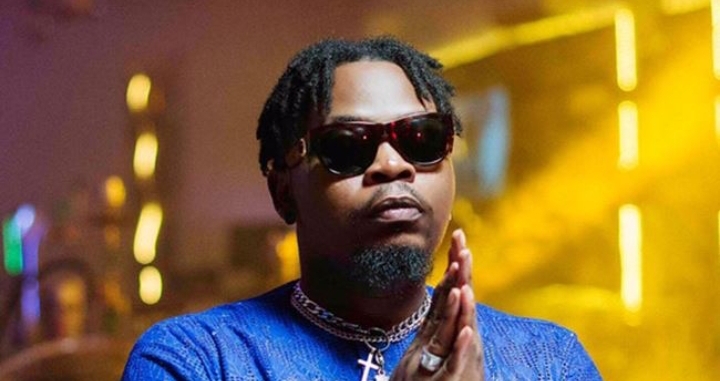 We can all say 2023 is starting the right way, as the release date for a new song with popular rapper Olamide has been confirmed.

Following the appearance of the multiple award-winning rapper and music mogul Olamide on MI Abaga‘s latest project titled ‘The Guy‘ on the hit song titled ‘Bigger‘ alongside international rapper Nas, which was released in 2022, fans do not need to wait any longer as it has been confirmed that the Baddest Rapper Ever Liveth would be on another project which would be released in January 2023.

DJ Spinall has revealed that Olamide would be featured on his 6th album on the song titled ‘Bunda’ alongside Kemuel, and the song would be released on the 20th of January, 2023. DJ Spinall in a post on his Twitter platform.

God is amazing ! After securing Kemuel’s vocals … I flew to see Baddo at his Ritz Carlton apartment in Atlanta & he finally said yes to this song after 5 years of trying ! I need you guys to tell the world about this – January 20th we eat good !