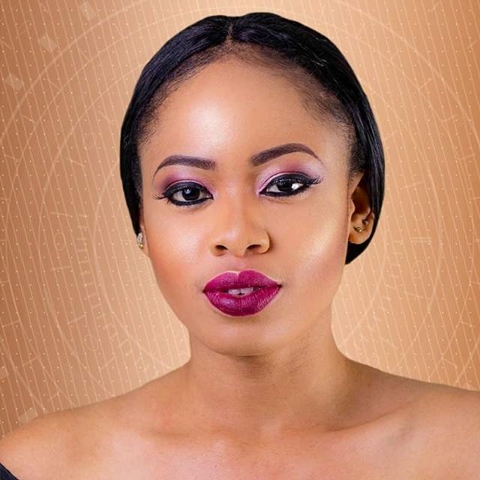 Big Brother Naija 2018 housemate, Nina, whose naivete and romantic trysts with Miracle have attracted attention to her from viewers in recent times, has made another declaration that many have found a bit strange.

While speaking fellow housemates during the ongoing reality television show over the past weekend, Nina said she cannot date famous musicians, and she went ahead to use Davido as an example.

According to her, if she sees other girls rocking him, she will die of jealousy.

She said: “I can’t date musicians like Davido; when I see other girls rocking him I will die. I’m a very jealous person but it’s not good to be jealous.”