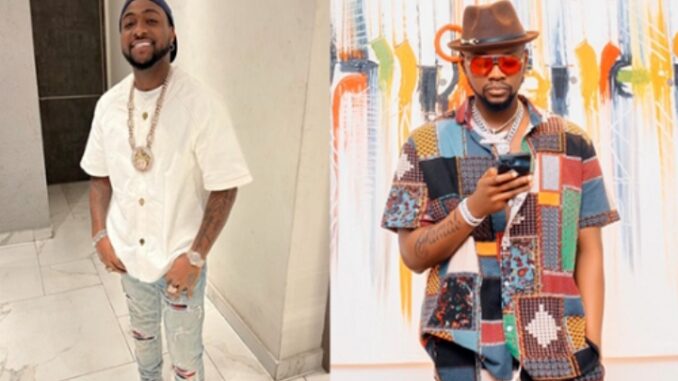 Singer Kizz Daniel who recently had a huge concert in Abuja revealed the message singer Davido had sent to him ahead of the concert.

Like fans, some of the biggest names in the music industry are also missing Davido’s bubbly presence on social media and at concerts as well; one of such artists is Kizz Daniel, who showed how supportive Davido was.

Kizz Daniel took to his social media platform to share a message Davido had sent to him ahead of his performance in Abuja, letting him know he would have been there, but he was trusting Kizz to deliver a performance that would be talked about for days to come.

Good luck tonite. I no say we for shut Abj down tonite together! kill it!

Many would, however be prepared for his speculated appearance at the closing ceremony of the FIFA World Cup 2022, which would happen on the 18th of December 2022.

Love you ♥️ We miss you @davido pic.twitter.com/vZthUmBAhz