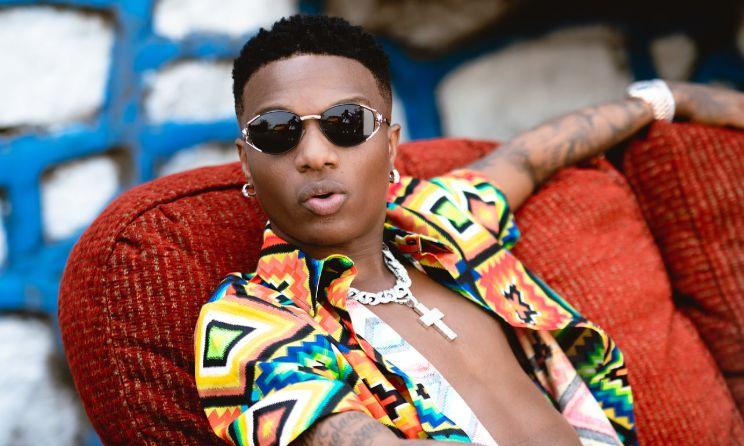 Ayodeji Ibrahim Balogun, the sensational, Grammy award-winning Nigerian popularly known as Wizkid, has revealed that he’s been paid another one million dollars to perform at an event.

It had been revealed some days ago that’s he’s being paid to perform at the Rolling Loud concert, in Toronto, Canada.

Taking to his Instagram story, Big Wiz has revealed that he’s being paid yet another one million dollars to come show what’s he’s good at.

He wrote: “Another milli to come show my fit. Say less!” 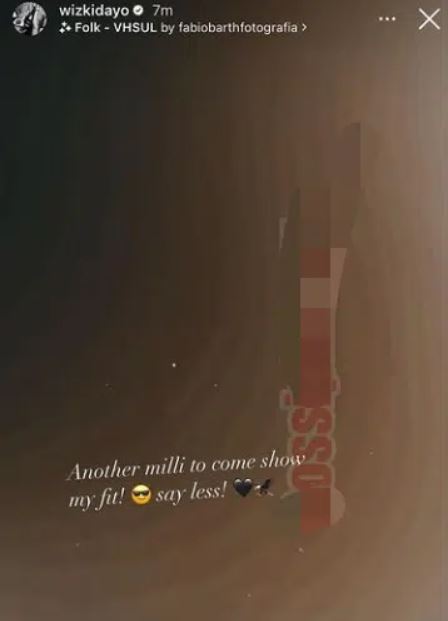 Fans have taken to the comment section to hail the singer: 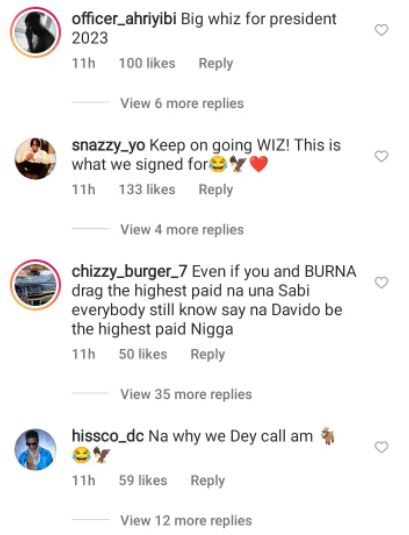 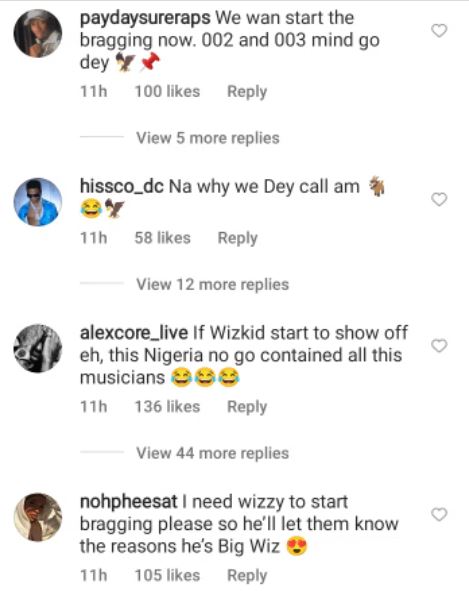 Mixed Reactions As Lady Proposes To Her Lover (Video)