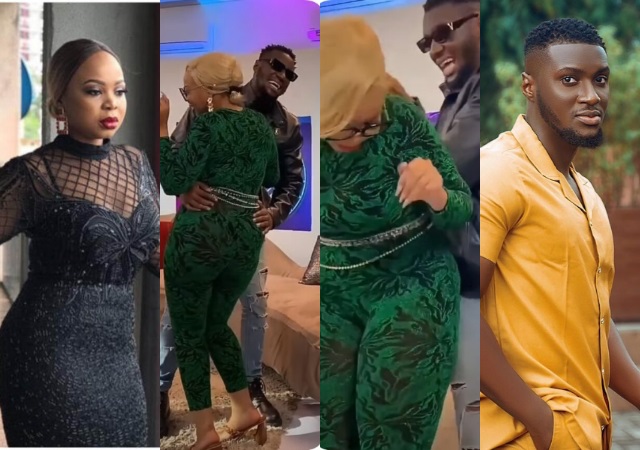 Recall that the duo were evicted over the weekend.

Following their eviction, the two were seen dancing in a seductive manner.

Giddifya before leaving the house had a thing with Rachel, making fans to believe that the duo might end up together outside the house.