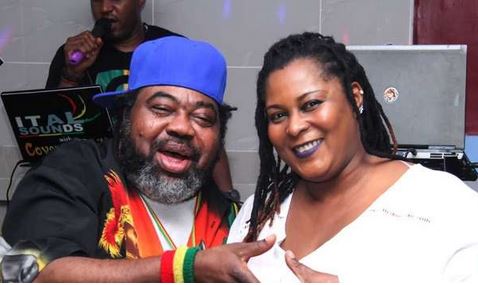 Three months after the death of reggae veteran, Ras Kimono, his wife, Efemena Okedi, has passed away on Sunday, September 23, 2018.

Pulse was informed of the passing away of Efe, who was also a member of the late Ras Kimono’s band.

Confirming the death of Efe, the Project Manager of Premiere Music, Michael Odiong, said the sad incident occurred in the early hours of Sunday, September 23.

“Yes, Efe Kimono is dead. She was confirmed dead today, early this morning. I can’t give out any other detail aside this for now.”Odiong told Pulse.

Kimono recently celebrated his 60th birthday with friends and family and was supposed to travel to the United States before his demise.

A family source who spoke to Channels Television, also confirmed the report.