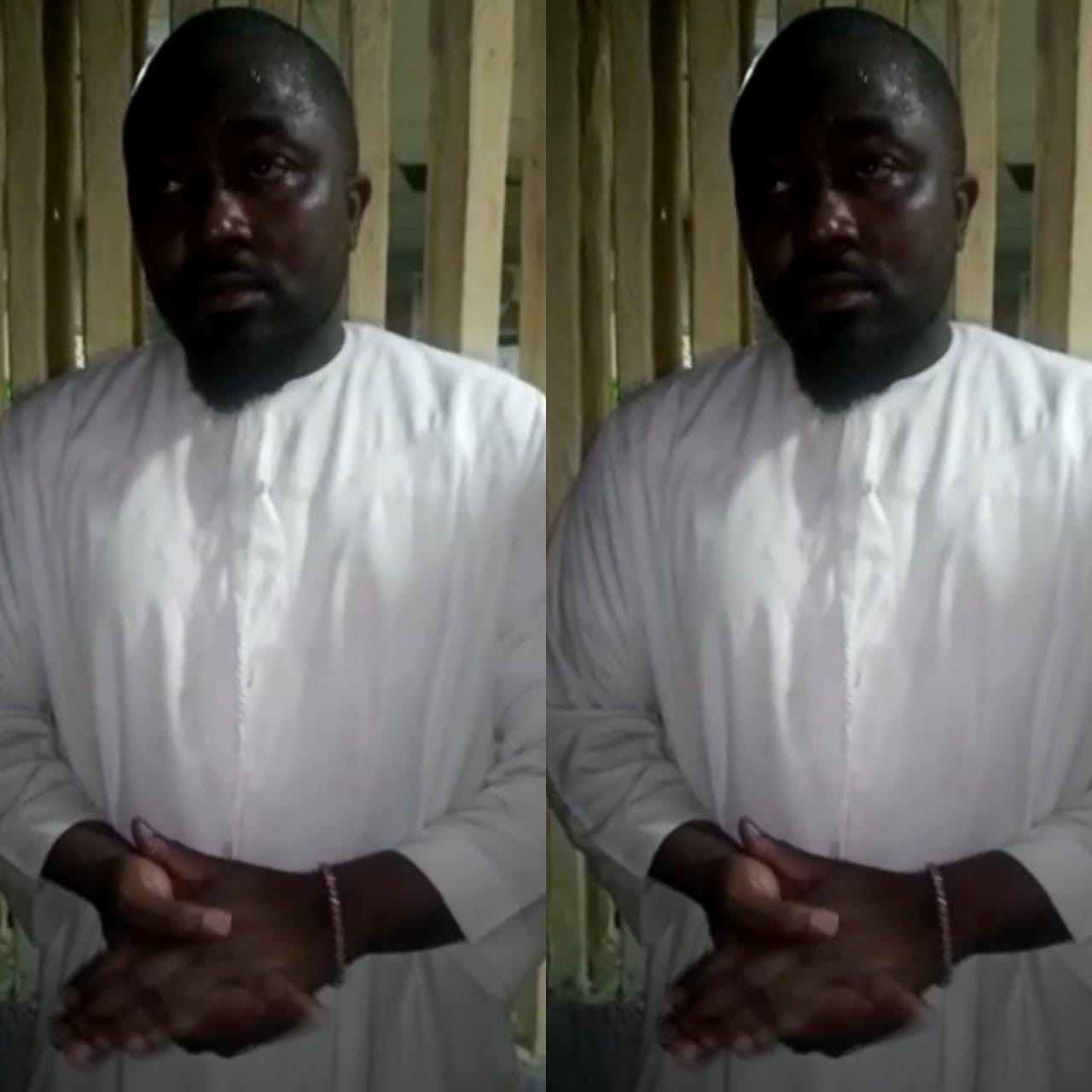 His trial was stalled on Wednesday following the absence of the prosecution witnesses.

Nigerian rapper, Panshak Zamani, a.k.a Ice Prince has been released from prison.

Recall that the singer was arrested and docked after being accused of allegedly assaulting a police officer in Lagos.

His lawyer, Folarin Dalmeida said Ice Prince was released from the Nigerian correctional centre in Ikoyi, Lagos, on Thursday.

“His bail conditions have been met, and he was released yesterday (Thursday),” he said.

Magistrate T.F. Oyeniyi of Ajah Magistrate Court 1 had set bail conditions for the rapper at N500,000 with two sureties in like sum.

His trial was stalled on Wednesday following the absence of the prosecution witnesses.

During proceedings at the last sitting of the court, counsel to Ice Prince, Dalmeida, did not make any comment or reference to the absence of the prosecution.

According to Hundeyin, the former Chocolate City signee was stopped by the police for driving without license plates and he allegedly abducted the police officer after agreeing to go to the station.