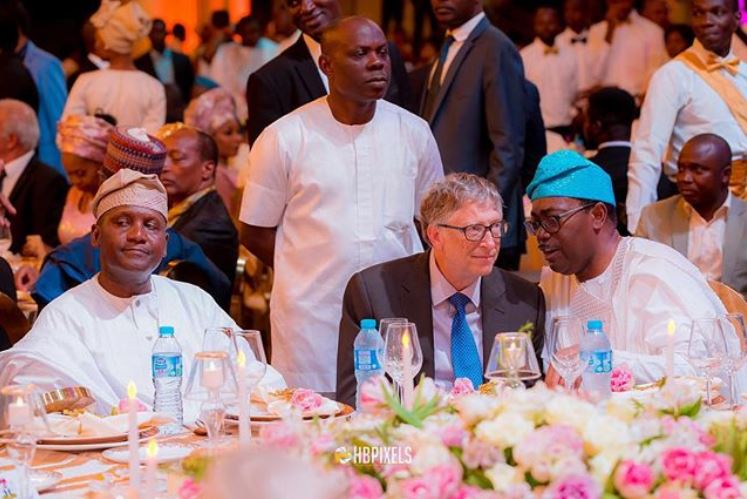 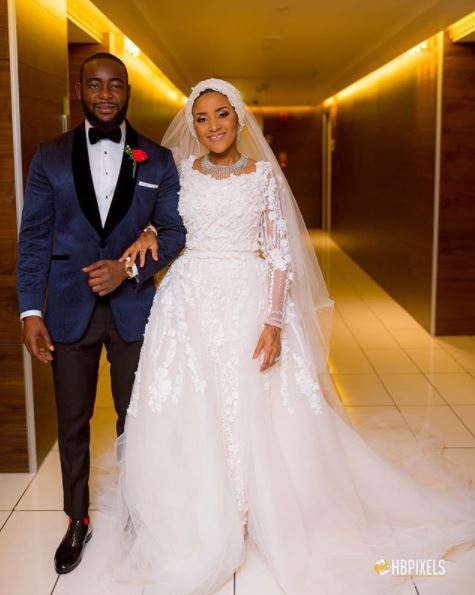 Jamil and his wife, Fatima
--Advertisements--