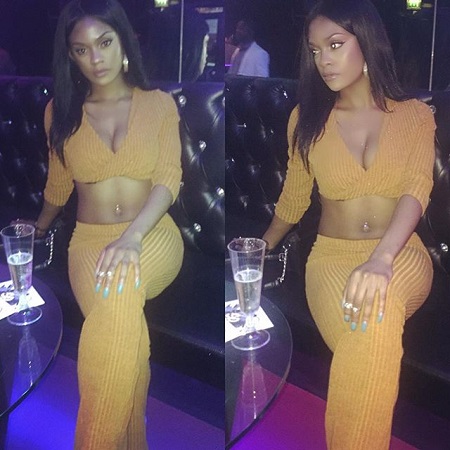 Lucy
Nigerian singer and former RudeBoy Records signee, Lucy has revealed in an explosive interview that PSquare family squabbles sabotaged her career.
Lucy was once signed to Rudeboy Records owned by Paul Okoye of the defunct PSquare. The singer under the music imprint released a few singles before going quiet.
Speaking in an interview with HipTV, Lucy revealed why she dropped out of the music imprint. In her brief chat, the singer mentioned that Psquare family fights ruined her career.
Lucy explained the squabbles overshadowed most of her musical efforts. The side effect of the PSquare fights diverted attention from her music, hence she had to pull out from the label.
Watch Video below: