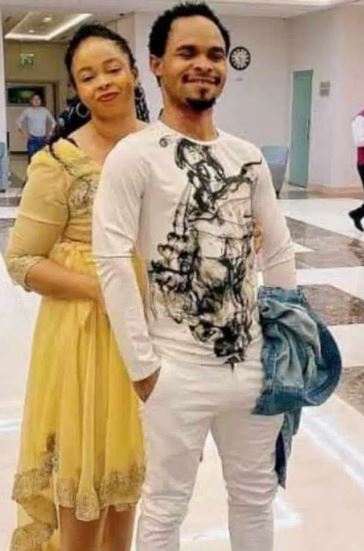 Popular Nigerian clergyman, Prophet Chukwuemeka Odumeje has put smiles on the face of his wife as he bought her a new whip.

This comes after he recorded a new hit single featuring a highly talented Nigerian indigenous rapper and songwriter, Phyno.

Odumeje marked this feat with a brand new BMW automobile to his wife.

Taking to his Instagram page to share a video of the car he bought his wife, Odumeje laced his new song titled, ‘Ike Billion Billion’, as the video plays.

While his wife was seen gushing over her new car, the track could be heard banging rhythmically.

Reacting, someone said: “The lion himself, please make an album.”