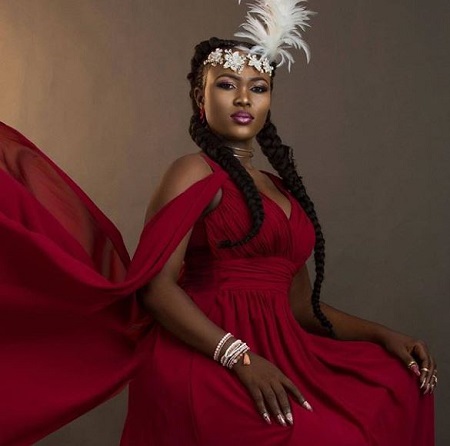 Her role in the popular TV series, Do Good where she stars alongside renowned acts like Kate Henshaw and Basorge Tariah, stune her into the limelight. Since then, she has been soaring higher.

“Do Good was my break. The platform was huge; it was showing on 53 African countries. After that, I was in Wives On Strike, First Lady, Unspoken and lots more.

"I have always loved the art, though I never planned to be an actress. I was active in drama and dance from childhood. I started attending auditions after my secondary school. I waka tire and the fake filmmakers were more than the real ones. But one good thing about me was that I was never desperate. Few producers offered me roles for sex and I flew away like a golden bird,” she recalled.

The Lagos State-born actress also revealed how seeing Liz Benson in her dream helped her career. “Acting became my first priority when I had a dream about a popular actress, Liz Benson. It’s something I hardly share; it is divine. It was just a clear vision that I belong to the entertainment industry,” she said.