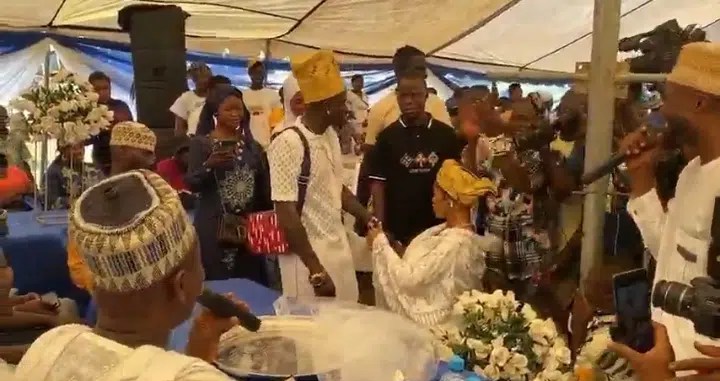 The musician, who is currently celebrating two birthdays, also had his third child named today, June 21.

Portable gave birth to his third child on June 14 and then decided to make his relationship with his longtime girlfriend legal.

The couple was dressed in white for their cute Muslim wedding.

The Zazu star also posted pictures from the event to his Instagram stories.

During the ceremony, Portable sprayed dollar bills into the air at one point.

Below are some photos and videos from the event: 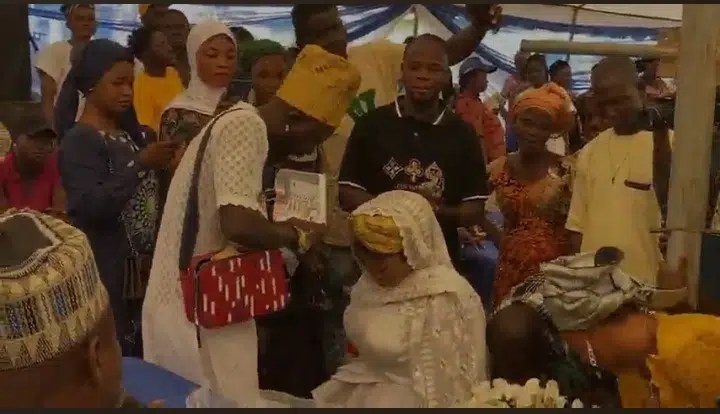 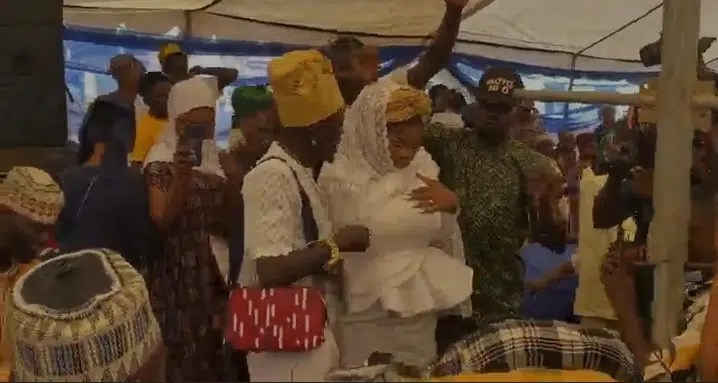 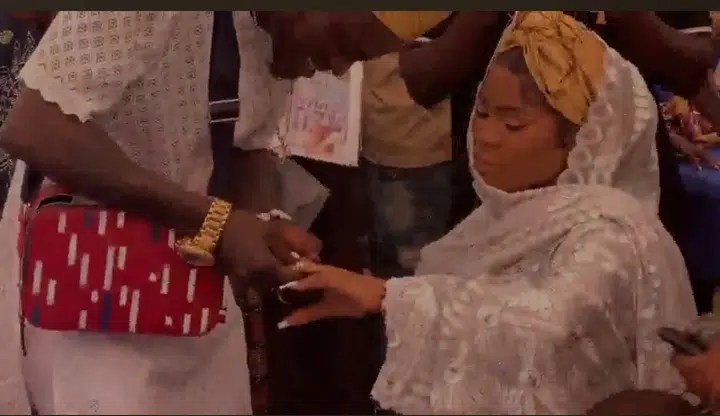 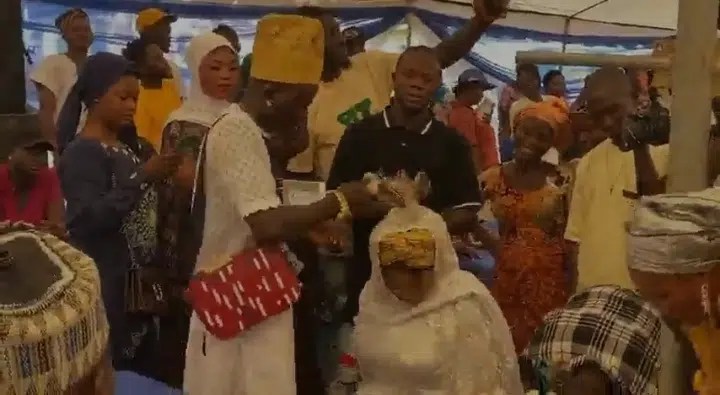