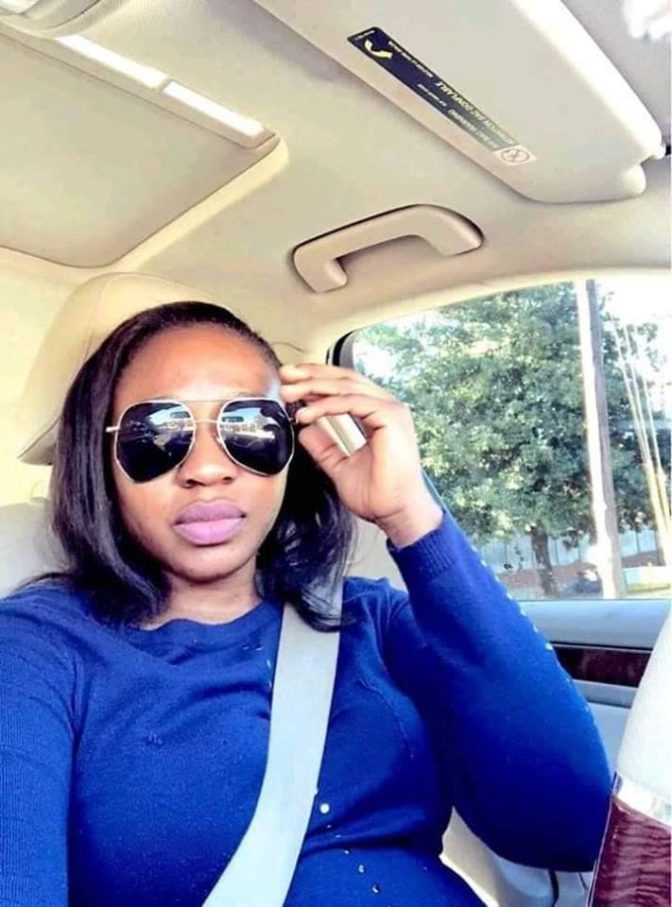 Zambian slay queen accused of being a ritualist
Policemen in Zambia have arrested a slay queen and businesswoman after fetish items believed to be used for rituals were found in her house.
The single mother of one identified as Bridget Banda, shocked police officers who discovered the items at her residence in Kabulonga area of Lusaka, Zambia.
It was learnt that the suspect was arrested after her housemaid reported her to police suspecting she’s a ritualist.
The housemaid, Mary Mulembe, allegedly overheard her boss in the room talking on the phone while planning to sacrifice her life and a fellow worker at her home in Kabulonga.
The maid ran away from work and decided to report her boss to the nearest police station.
Officers later followed up the issue yesterday morning and got the woman arrested.
Reports have it that she has so far not talked to anyone or answered any question as she claims she’s waiting for her lawyer from Italy.
See more photos below: 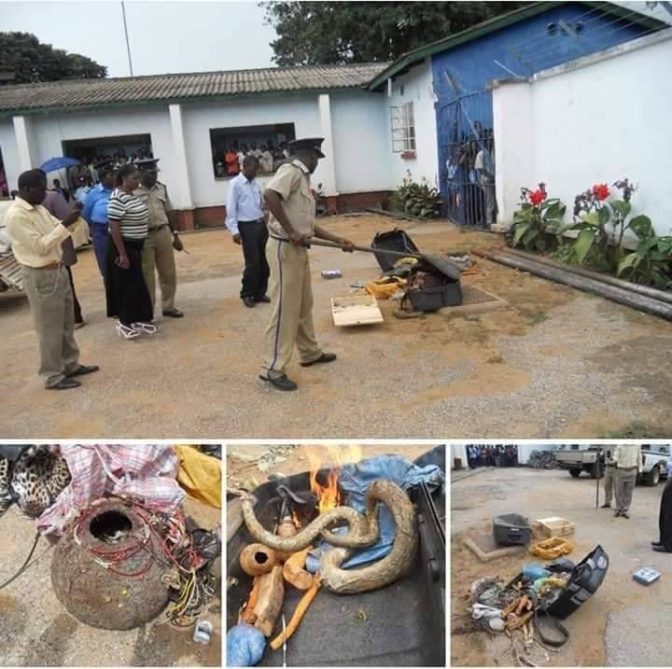 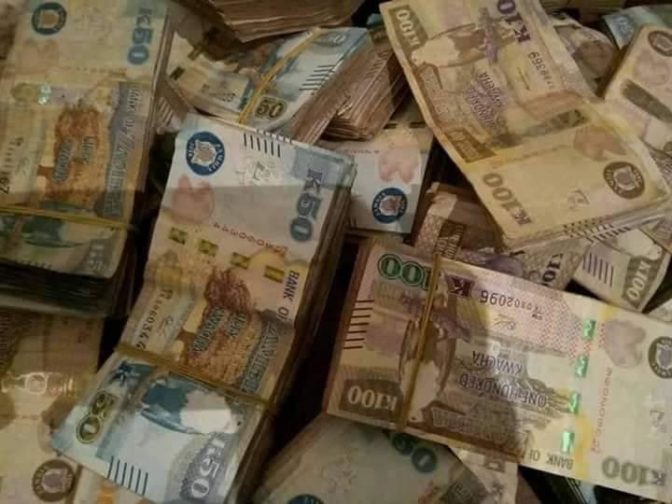