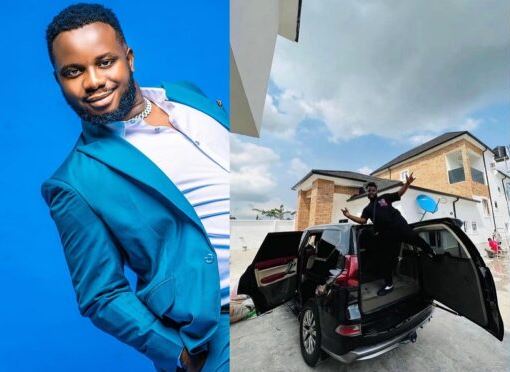 Emmanuel Chukwuemeka Ejekwu, the Instagram skit maker, who is popularly known as Sabinus, has bought a new house.

The comedian splashed millions of naira on a palatial mansion.

This comes weeks after he acquired a brand new white Mercedes Benz GLE to replace the previous one that got wrecked in an auto crash.

Sabinus took to his social media page to share pictures of his new home. In one of the photos, he’s seen posing inside his customized swimming pool which had his name boldly inscribed on the floor.

In another photo, the excited home owner posed in the boot of his car parked in front of the mansion. However, it’s not clear if the house is in Lagos or his base in Port Harcourt, Rivers state.

Fans, colleagues and well-wishers of the skit-maker have sent massive congratulatory messages to him. 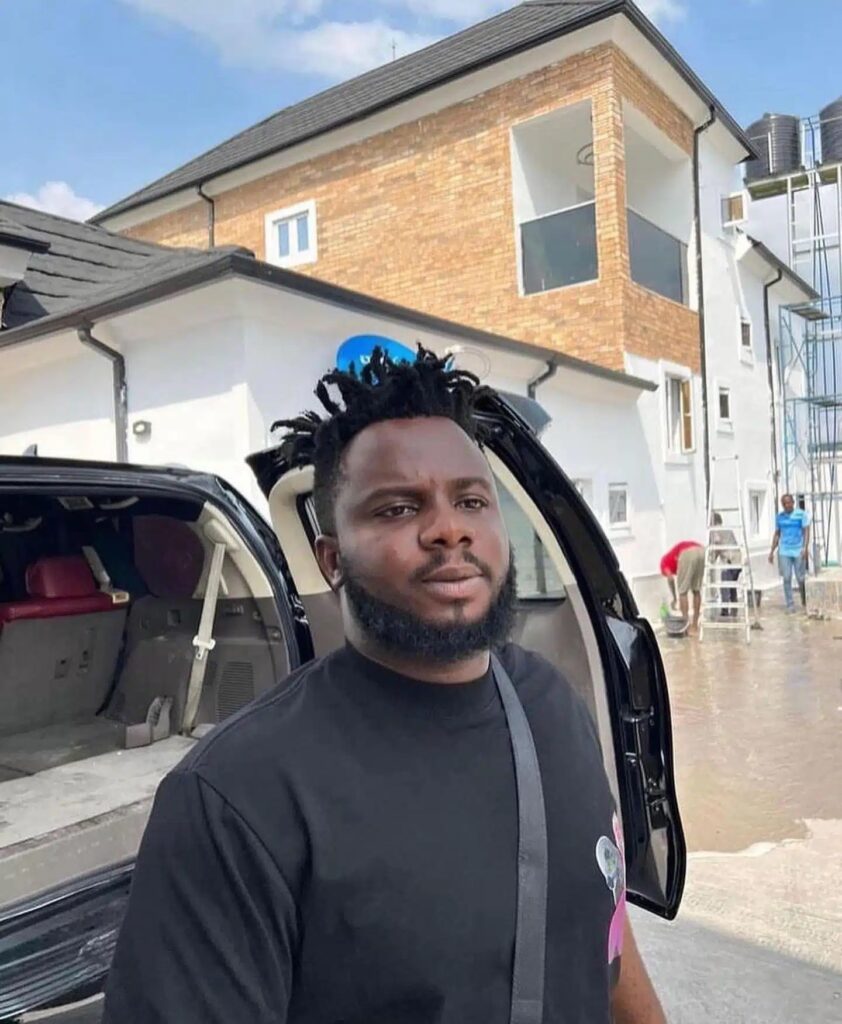 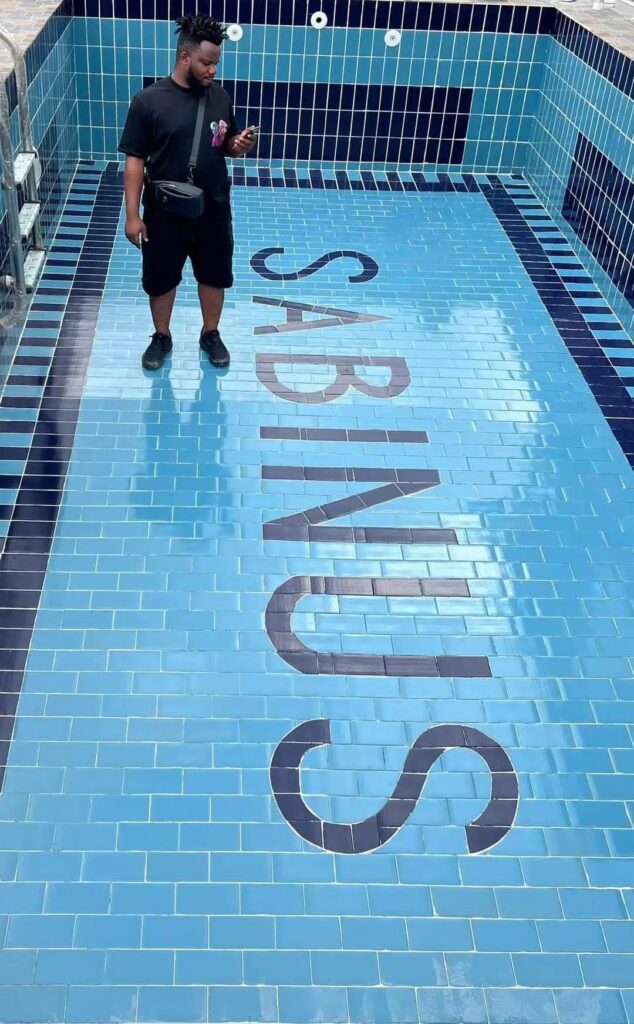