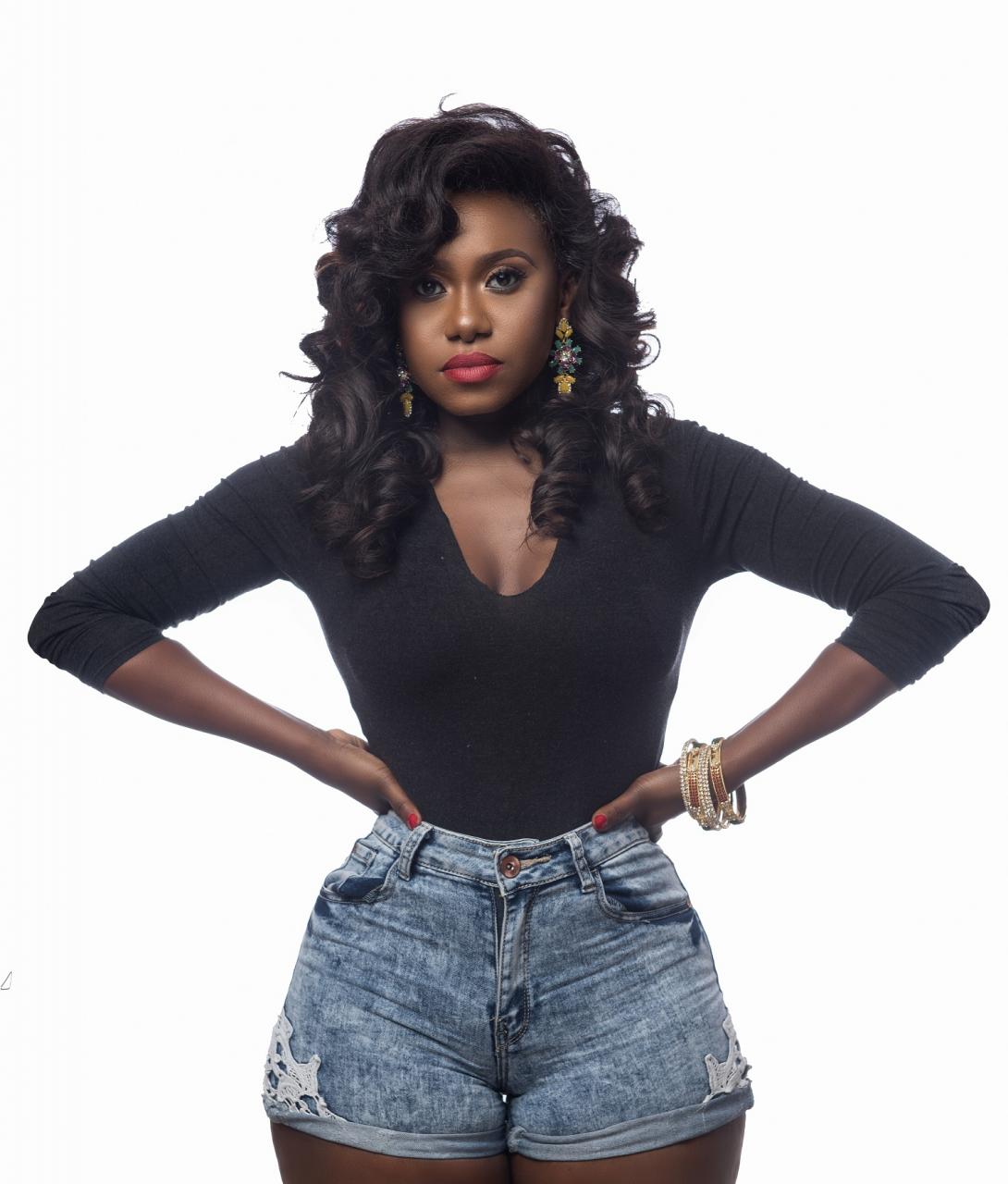 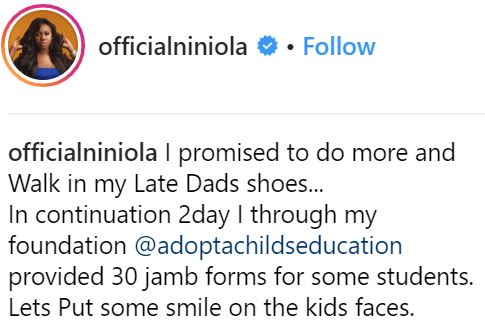 Niniola said the foundation ‘is her own way of stepping into her late father’s shoes, a man who was known for his advocacy for standard education for every child’
The singer and songwriter rose to stardom after finishing as third runner up in the sixth season of Project Fame West Africa and became more popular with her songs, “Ibadi” and “Maradonna.
Niniola was also nominated for “Best New Act” in 2018 BET Awards.