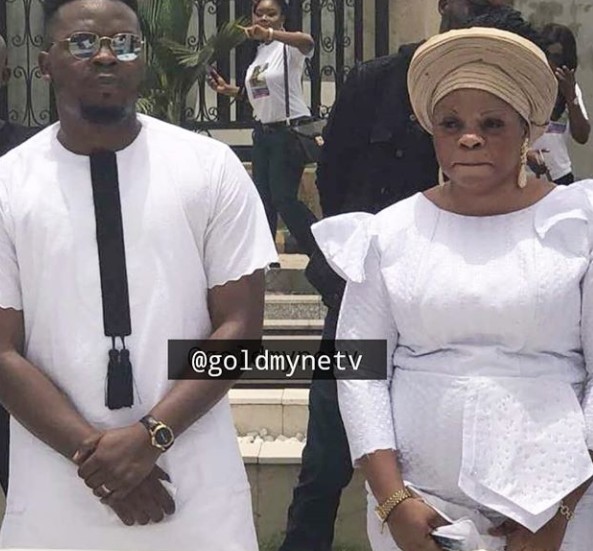 Olamide at his mother’s burial
Mother of multi award-winning rapper, Olamide Adedeji a.k.a Baddosneh, who reportedly died on 30th January, 2018, which was Olamide’s son, Maximilliano’s birthday, has been laid to rest at the Ikoyi cemetery last week.
Multiple online reports reveal that pressmen were absent from the occasion which was private and for family members and invited friends alone.
See more ptuneos below courtesy of GoldMyne TV; 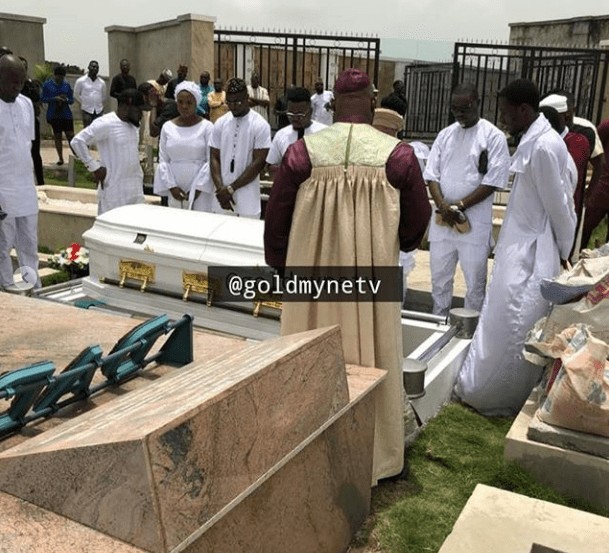 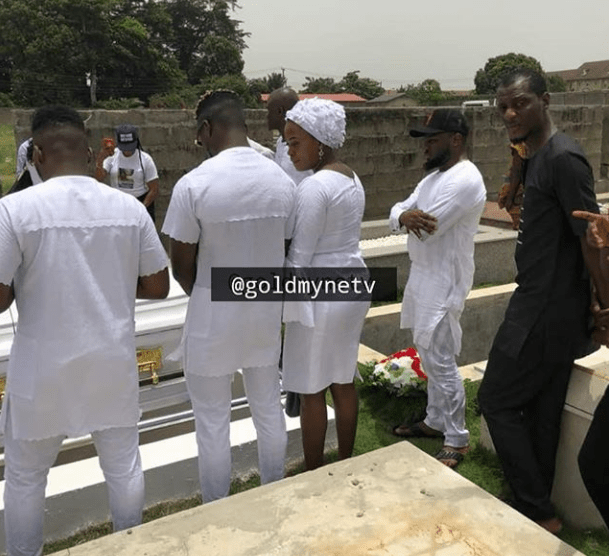