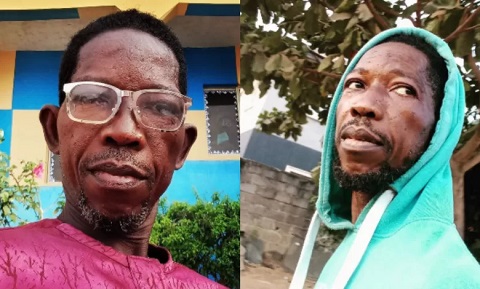 A popular Nigerian actor is dead.

The actor has been identified as Dejo Tunfulu.

His death was announced by his friend and fellow actor, Kunle Afod.

The cause of his death is yet to be ascertained.

Popular radio presenter, Adeyemi Olabode, also posted on his known Facebook page: “I saw the post about your demise and hurriedly called your line so you can debunk the ‘April fool’ news, but alas! It was picked by your son. You were so kind and down to earth.”

“You are one of the few I do lean on in the entertainment industry. I can’t do without disturbing you with my weekly BC messages on Whatsapp. So we won’t be able to speak again Egbon. So our plans won’t be again? Rest in peace egbon Kunle Mark Tokunbo a.k.a Dejo Tunfulu.” 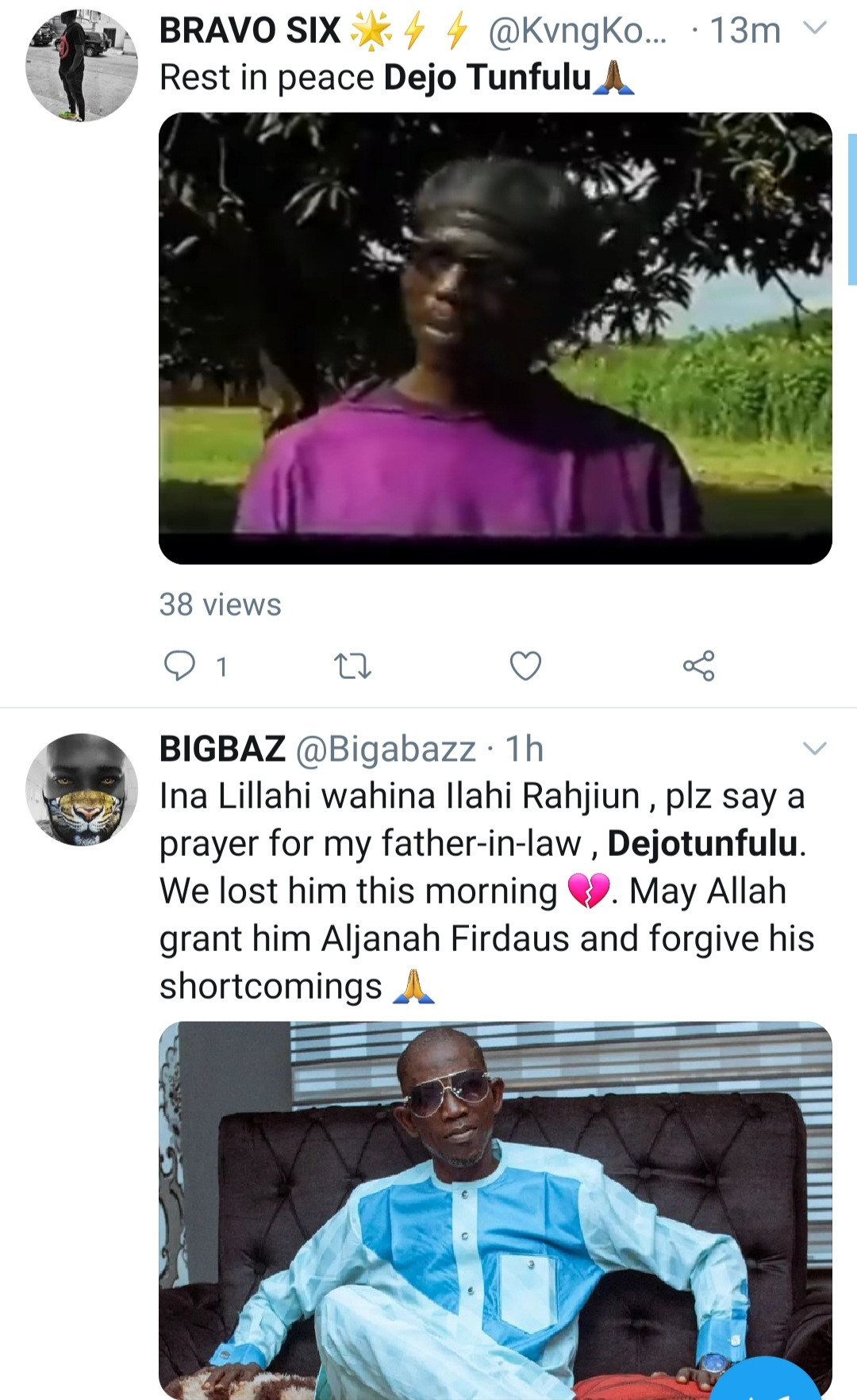 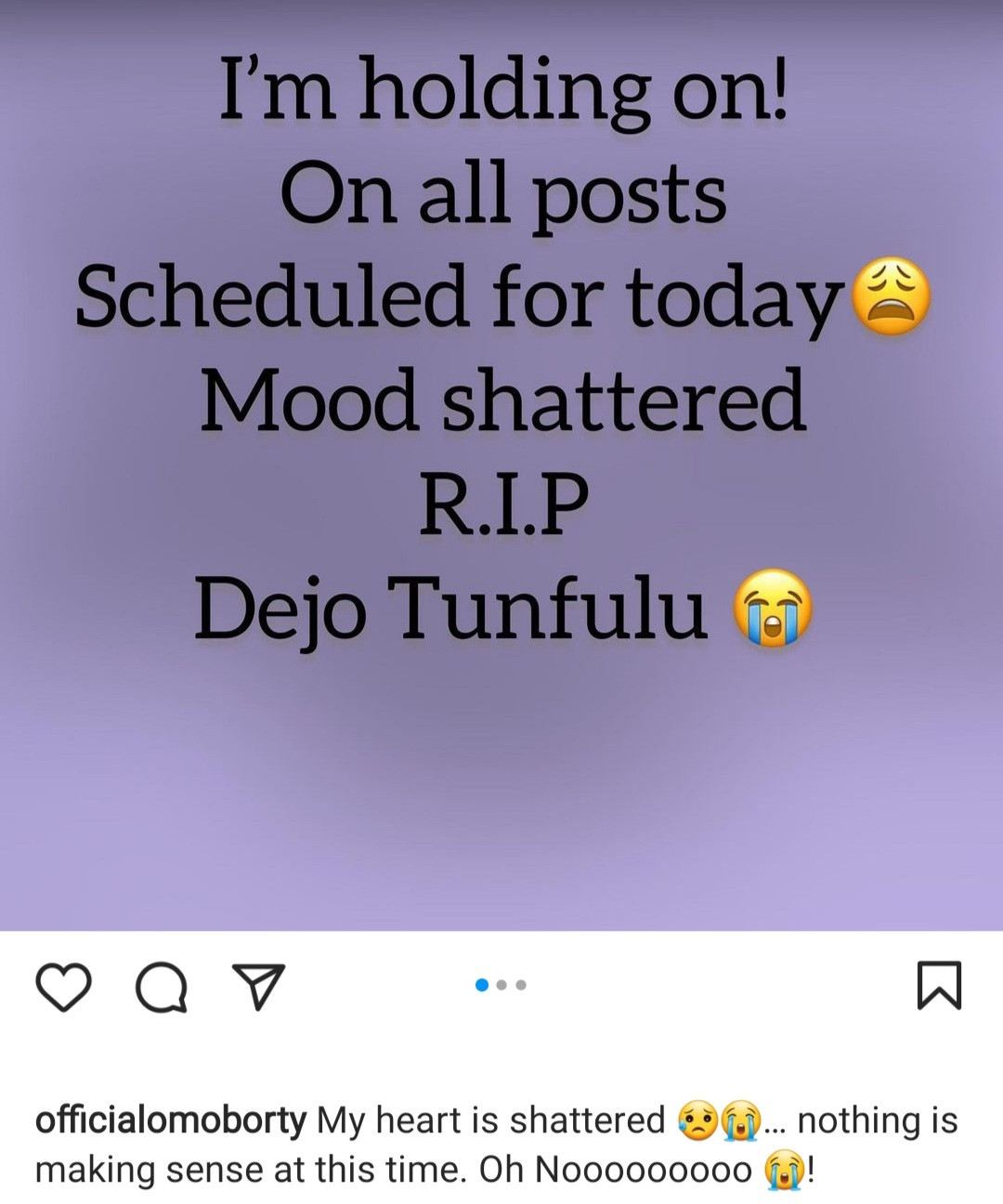 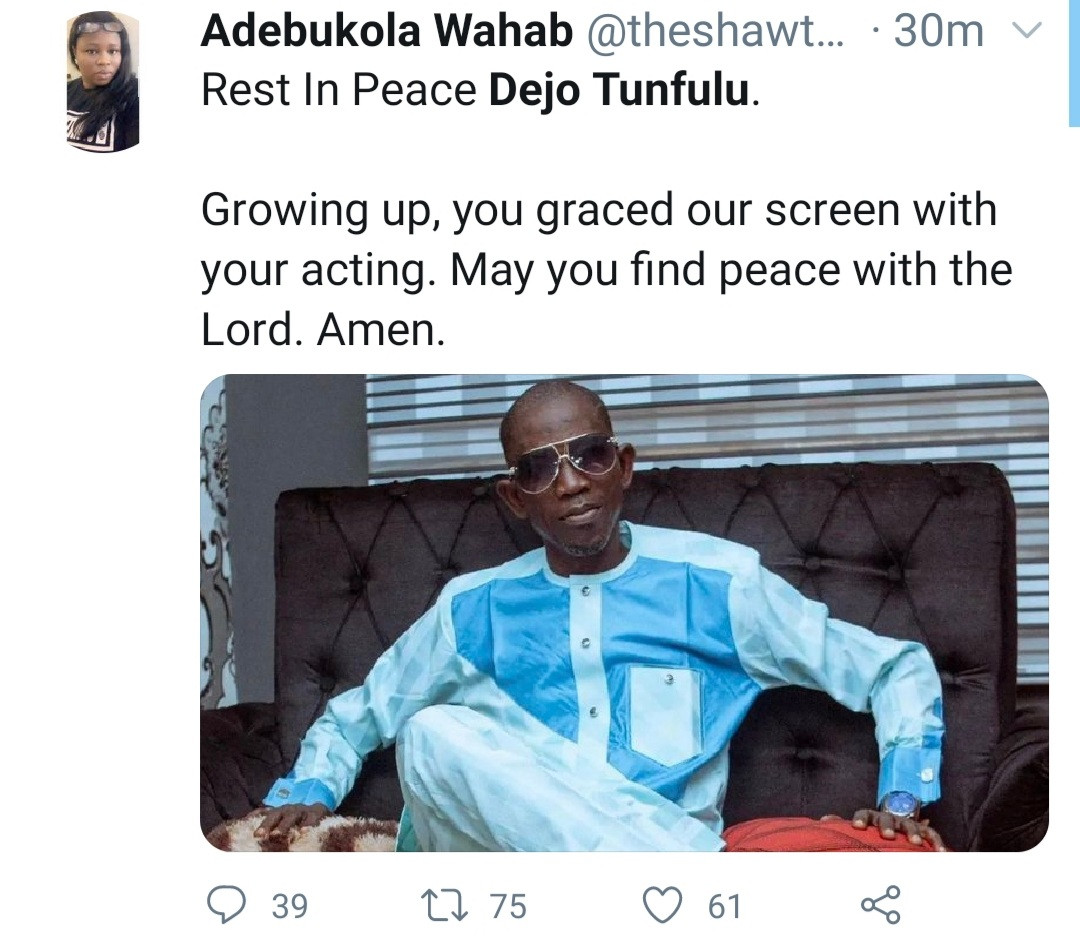