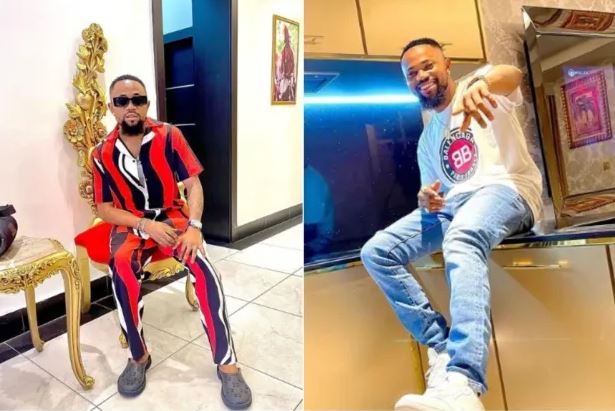 Oscar Brown, a popular Nigerian TikToker has reportedly been poisoned to death.

According to reports he was poisoned by his best friend.

The same report says he had been poisoned before now, but he recovered, only to be poisoned again.

He died yesterday, May 23 in Asaba, Delta State. 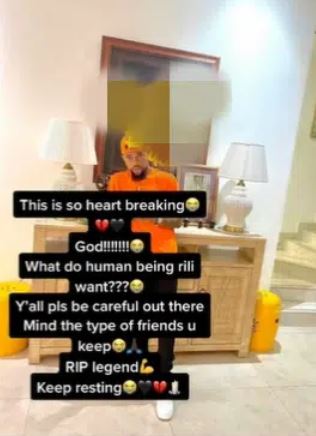 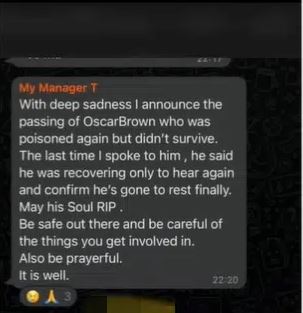