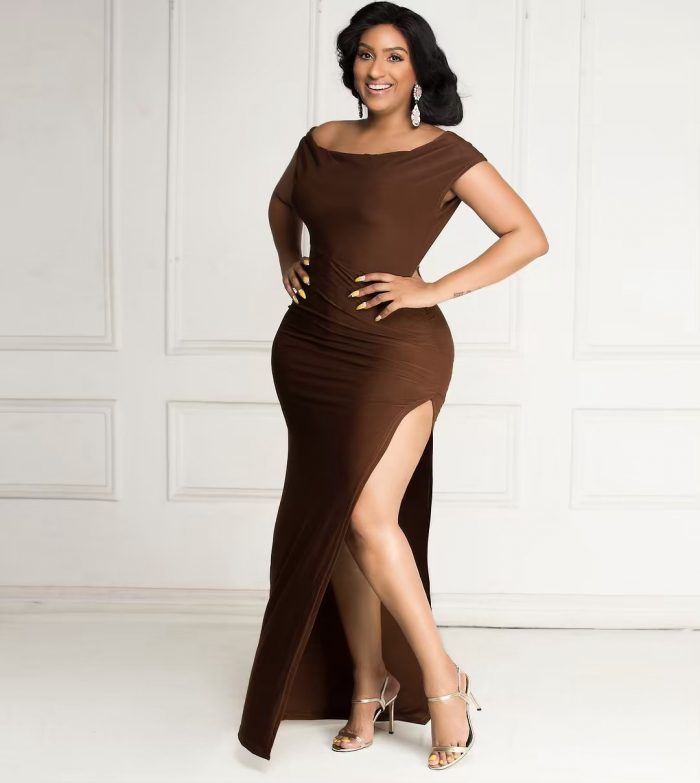 Beautiful actress, Juliet Ibrahim has stunned her fans with a revelation she made recently about herself and her days of humble beginning.

The actress who is renowned for having a curvy and s*xy body, revealed that she used to be a poor lady and was even homeless at a point in her life. She also explained that she once lived as a refugee.

Juliet made the revelation in a question and answer session with her fans on Instagram. One fan asked her if she comes from a poor background and Juliet answered the fan as candidly as one can be.

She wrote: “Yes, I have been poor, homeless and I lived as a refugee before.