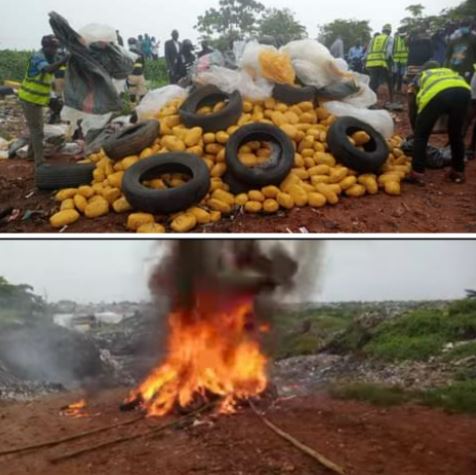 Over 4000 wraps of illicit drugs worth N10 million have been confiscated by men of the Lagos state police command on Tuesday, May 17, at Ewu-Elepe Dump Site, Ikorodu.

Present at the site of the destruction was the Deputy Commissioner of Police in charge of Operations, DCP Ahmed Kontangora, Commander RRS, CSP Yinka Egbeyemi, and representatives of the NDLEA, NAFDAC, KAI, LSNC, etc. 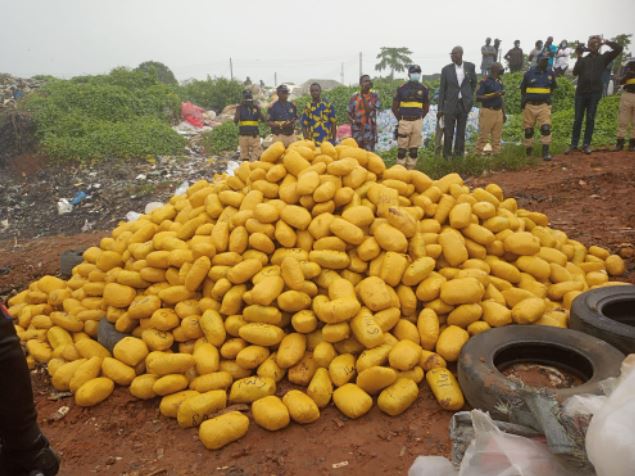 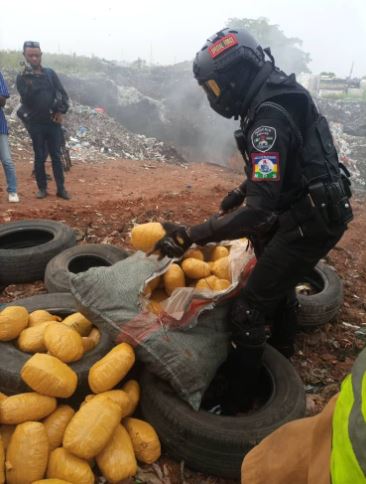 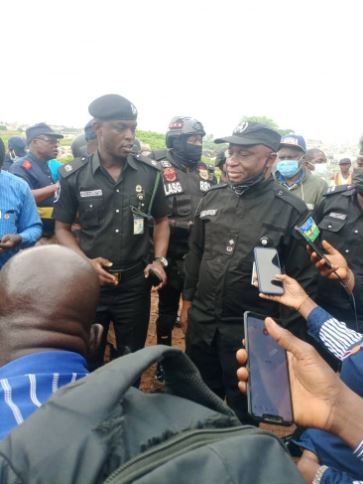