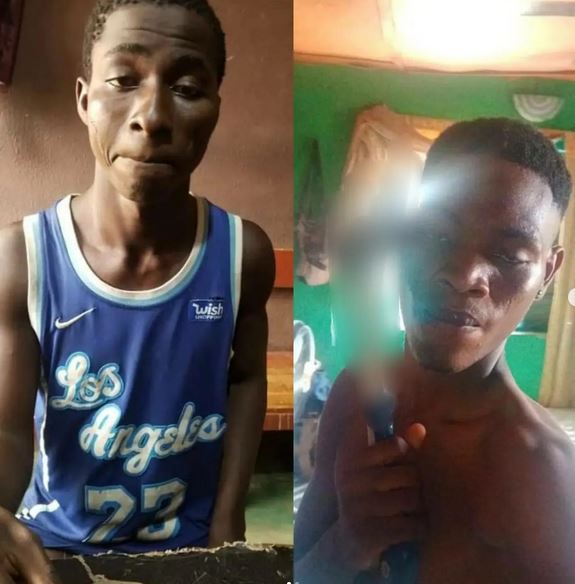 Two suspected cult members have been apprehended by men of the Ogun State Police Command.

Spokesperson of the command, Abimbola Oyeyemi, said the suspects were nabbed in the early hours of Sunday, April 24, following a distress call that members of the Aiye cult group were in a supremacy battle with another rival cult group at Elega/Iberekodo axis of Abeokuta metropolis. 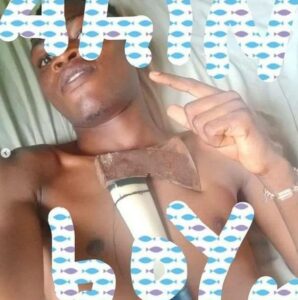 After receiving the distress call, the police spokesman said SWAT Commander, Kalejaye Olanrewaju quickly led his men to the scene.

“On sighting the policemen, the cultists ran to a different direction but were hotly chased and Habeeb Muideen was arrested at Iberekodo while Ibrahim was apprehended at Ajitadun area of the metropolis,” the police spokesman said.

“The two suspects are currently undergoing interrogation at SWAT office to determine their roles in the clash which left one Eiye member dead. Recovered from the arrested suspects are battle axes and assaulted charms.”

He disclosed that the State Police Command has apprehended no fewer than 37 members of various cult groups in a clampdown on cultists in the state within the last one month.

Meanwhile, the Commissioner of Police, Lanre Bankole, has ordered a comprehensive manhunt for the fleeing members of the groups.