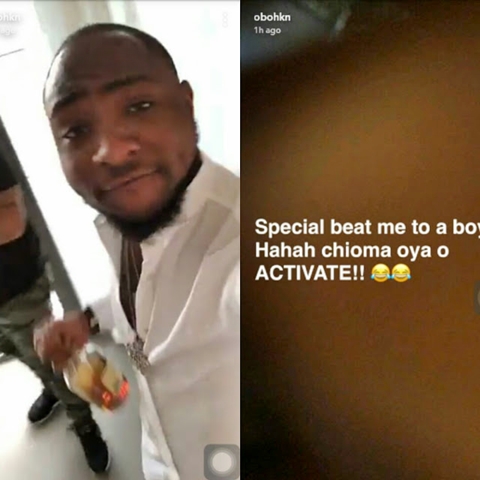 Popular Nigerian singer, David Adedeji Adeleke, widely known as Davido who is holidaying in Dubai, UAE with his team and new girlfriend, Chioma, has set his sights on her womb as the next carrier of his baby.
The HKN Gang singer took Snapchat and revealed that his hypeman, Special Spesh has welcomed a baby boy before him, and then called on Chioma to activate and probably become his official third babymama. 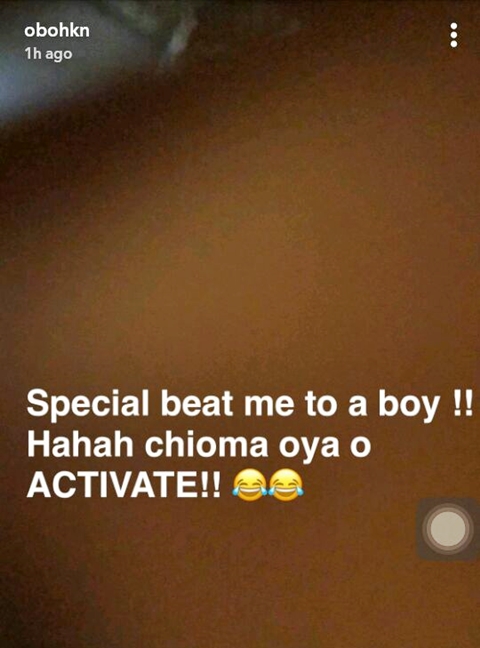 Recall that the FIA crooner had previously welcomed his first daughter, Imade Adeleke, with Sophie Momodu in May 2015.
Davido also welcomed his second daughter with Atlanta, USA-based girlfriend known as Amanda or Mandy in May 2017.
--Advertisements--