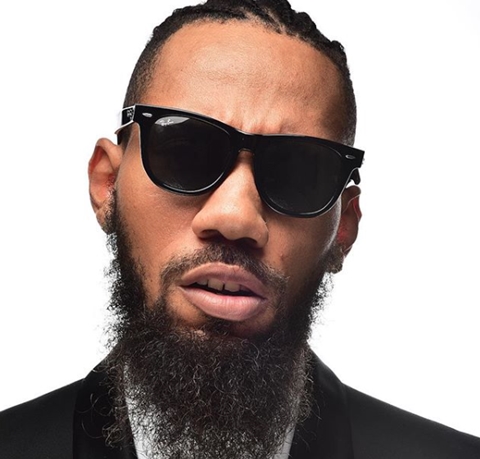 Phyno
While speaking in an exclusive interview with HipTV, multi award-winning Nigerian rapper, Chibuzor Nelson, popularly known as Phyno, who hit the limelight as an indigenous rapper, opened up on why no rapper has ever won in Headies Awards ‘song of the year’ category.
Phyno who was a successful producer in Enugu before he relocated to Lagos for greener pastures, said it is not possible for it to happen, explaining that it is one of the reasons why he leans towards commercial music.
He; “I can’t keep throwing the same bars of someone who is coming up. In the history of Nigeria, has a rap artiste ever won Headies song of the year? Is it possible? Never.
"It has never happened. That’s where rap is. I did pop and ‘Fada Fada’ won song of the year. Let’s call facts facts.”
The 31-year-old explained that fans’ demand for commercial music makes pop artistes successful. “The truth is to me, I think I grew from what I used to be.”
“The fans are not wrong at all but the same fans changed as well. They go to the clubs where they don’t play rap songs. They make the pop artiste the bigger artiste.
“You rap but you remain the smaller artiste. You need to be where the other artistes are so at the end of the day, if you think you have what it takes to actually do both then you’re actually more versatile and that’s what the industry is about. Drake raps, he sings. J. Cole raps he sings. Young Thug rap, sings.”
Phyno revealed that he is working on an album which includes both rap and commercial songs.
“I’m making an album this year and I have a lot of rap songs in it and a lot of commercial songs in it. It’s just for the vast market. Making commercial music made me gain like older fans for myself,” he said.
“I’m not betraying the art. I love rap and that’s why I started rapping. But being in the business right now, you have to understand where you are, and where you want to be.”
--Advertisements--