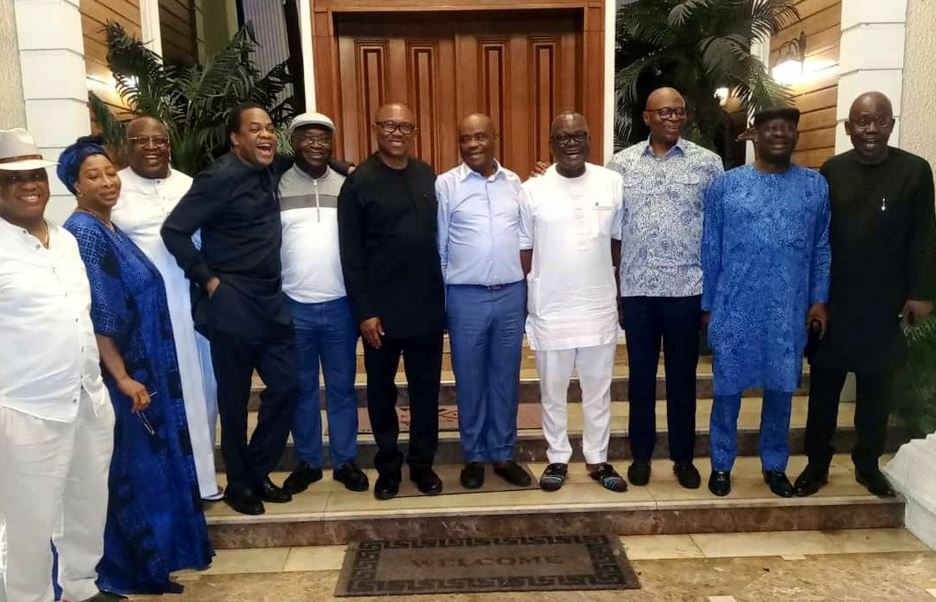 Presidential candidate of Labour Party, Peter Obi was in a meeting with some Peoples Democratic Party Governors and other politicians in the opposition party on Monday night August 15. 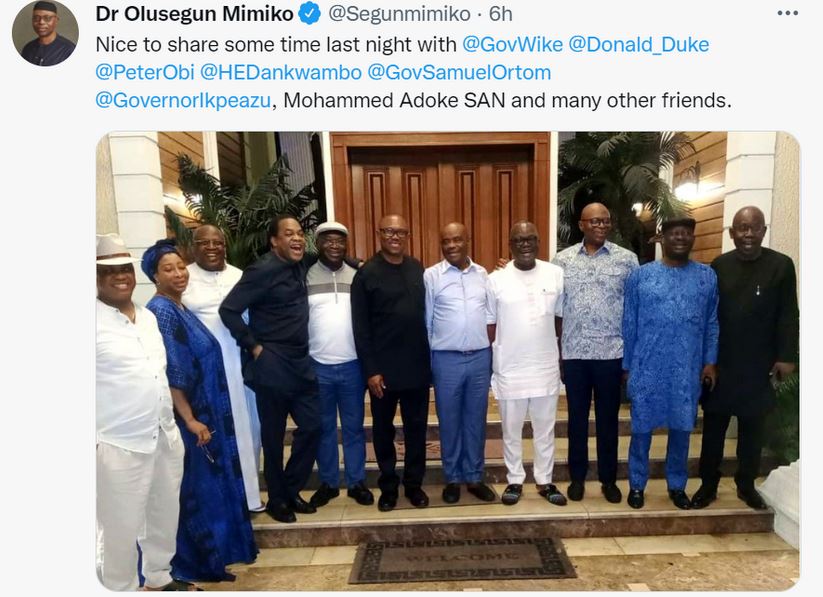