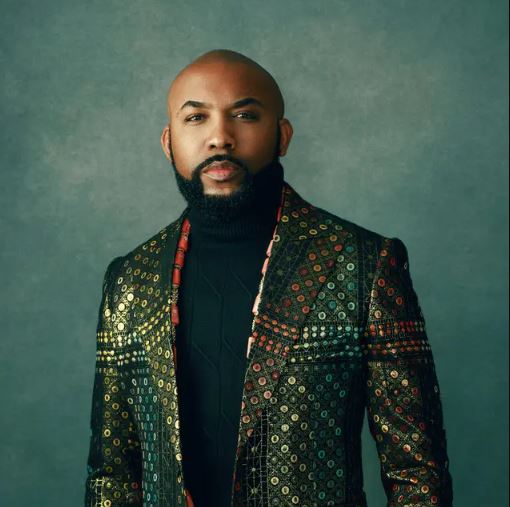 For several hours now, lots of speculation has been going around the ward stating that music star turned politician, Banky W, did not win the Peoples Democratic Party’s ticket to represent the Eti-Osa constituency in the House of Representatives.

The speculation borders on a result sheet making rounds on social media, which some claim to be the actual result of the primaries.

However, in an exclusive chat with Daily Trust, an aide of the singer, Kennedy Salami, asked the public to disregard the result sheet making the rounds online.

He further noted that the PDP leaders have waded into the situation to avert any crisis.

Salami said, “Please this result is false. We have spoken to almost all the leaders in the PDP. They are all working on it and have asked Banky to remain calm and allow them to sort it out. It appears that Sam allegedly was able to manoeuvre to get a result sheet in his favour, for an election that BANKY WELLINGTON WON.”

He further stated that the election was witnessed by INEC personnel, party chieftains and security operatives.

“It was witnessed by everyone; in attendance was an official from INEC; DSS; Former Deputy Governor of Lagos, Mama Bucknor; National Delegate, Captain Shelle; LGA Chairman, Yusuf Arubiewe; the LGA Secretariat; and the entire principal and ad-hoc delegates from all of our wards.

“In the meantime, we must get every single PDP member and delegate in Eti-Osa and Lagos state to speak up for the truth and justice… and for their mandate that is trying to be stolen from them. This must not stand.

“This is the day of reckoning for the National and state leadership. Gone are the days when someone can ignore the will and desires of the people to impose a candidate on them. It is unfair and wicked. The people of Eti-Osa must speak up now, everywhere. Online on social media, on every WhatsApp forum, on every possible phone call,” he said.

“The leadership of the PDP must hearken to the voice of the people. It is our mandate and no one can steal it from us. SPEAK UP, EVERYONE. STAND UP EVERYWHERE. PUSH BACK. WE WILL WIN IF WE FIGHT THIS TOGETHER,” he said.