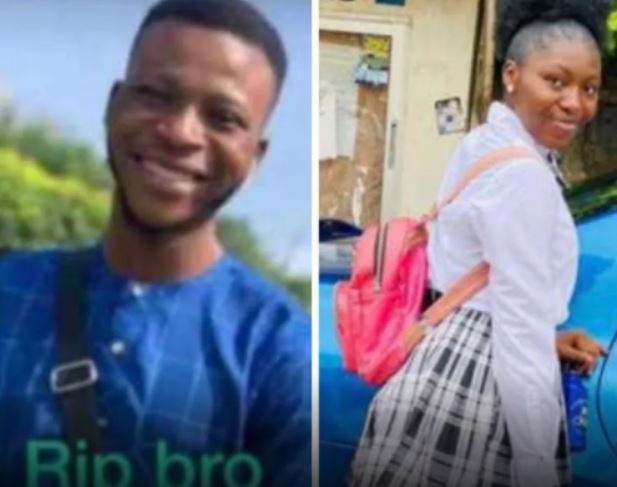 According to a report by SaharaReporters, the management of The Polytechnic, Ibadan, Oyo State has confirmed the death of one of its students during a sex romp.

The Public Affairs Director of the Polytechnic Ibadan, Alhaji Soladoye Adewole in a statement identified the deceased as Dayo Igunnu.

He said that the incident happened in the Idi-Ito area of Ibadan city, which is not on the school campus.

The polytechnic spokesperson added that the institution had yet to establish the identity of the lady involved.

SaharaReporters, however, learnt she is a National Diploma 2 student of the Department of Business Administration and identified as Aramide Adeleke.

SaharaReporters earlier reported how Dayo lost his life while his female partner was rendered unconscious while engaging in a sex romp after they returned from school.

They were said to have used drugs to enhance their sexual performance.

A neighbour of the deceased said she was horrified when she saw his lifeless body on the floor while her female partner was gasping for air.