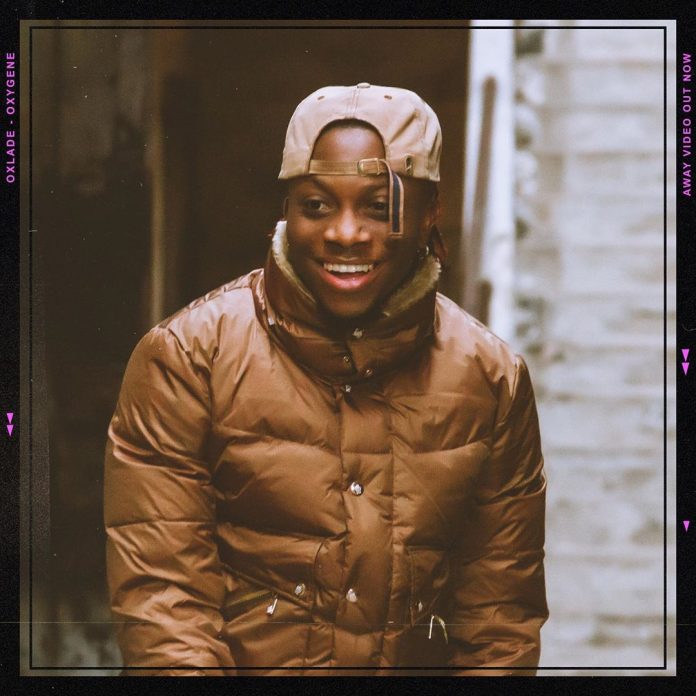 Njgerian singer Oxlade has sustained injuries during the ongoing End SARS protests in Surulere. The ‘Away’ crooner had earlier joined other Nigerian youths to protest against police brutality and the scrapping of the Sars unit of the force.

Unfortunately, protesters in Surulere were shot at by the police officers trying to disperse the crowd. In the midst of the chaos, Oxlade’s manager Ojah B was picked up and seriously beaten by police men at the protest.

In another bit of misfortune, Oxlade got injured in the chaos that ensued. A new video clip on twitter showed the singer limping as he was moved to somewhere safer.

Banky W has sent in lawyers to negotiate the release of Oxlade’s manager who was arrested by and take to the police station.

OXLADE HAS BEEN INJURED AND THE POLICE ARE SHOOTING AT PROTESTERS AT SURULERE. PLEASE SEND HELP TO EVERYONE THERE. Omg ?? #SARSMUSTEND #SURULEREPROTEST pic.twitter.com/mf05vLo9Zw

Sunday Igboho Is Injured, in a Lot of Ache – Lawyer Cries Out

Davido And His Crew Battle Dirty Inside Dubai Club, One Individual Injured (Video)