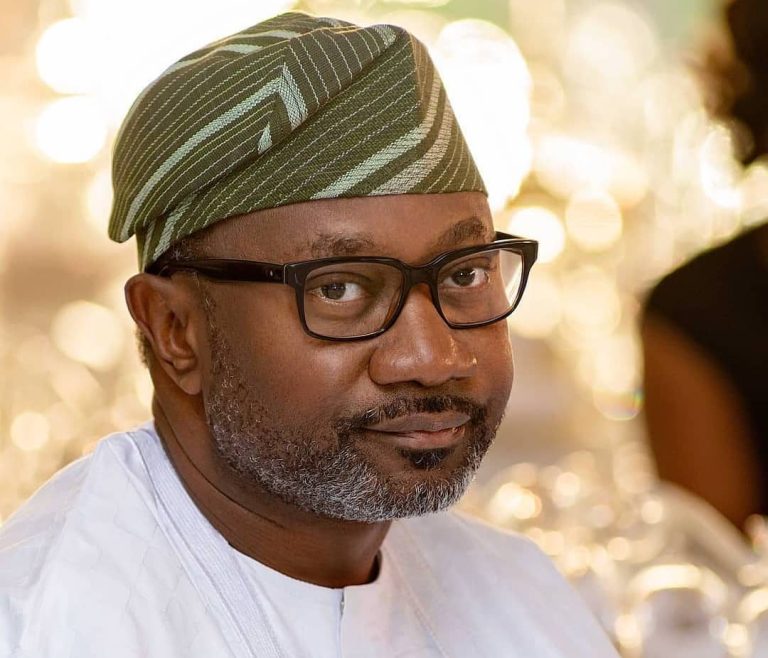 Nigerian billionaire, Femi Otedala has sold 30% of his shares in FBN Holdings.

The sold shares represent about 834 million units of his shares.

The latest development forced shares of FBN holdings to drop in the last 72 hours.

The company made the transactions known in its insider dealing notification to the Nigerian exchange.

FBN Holdings said Otedola sold about 834,939,764.00 units representing about 30% of his shareholdings in the bank holding company.

It is understood that the deal is valued at about FBN Holdings’ share price which has traded within N11-N12 since Otedola became the majority shareholder, fell by 3.11% on Wednesday, dropping to N10.9 at the close of business.

According to Daily Trust, the transaction which the billionaire did through one of his stockbrokers, Cardinal Stone Securities has reduced his shareholding from about 7.57% to about 5.24%.

The newspaper reported that the shares were sold to a foreign buyer, thereby, ruling out insinuations that it was bought by another major shareholder.

Recall that the audited accounts of First bank for the year ended December 2021 confirmed Otedola as the single largest shareholder, owning 2,717,282,140 shares or 7.57% of the bank.

The disclosure in the audited accounts clarifies a protracted shareholder squabble over who was the majority owner of the financial institution.