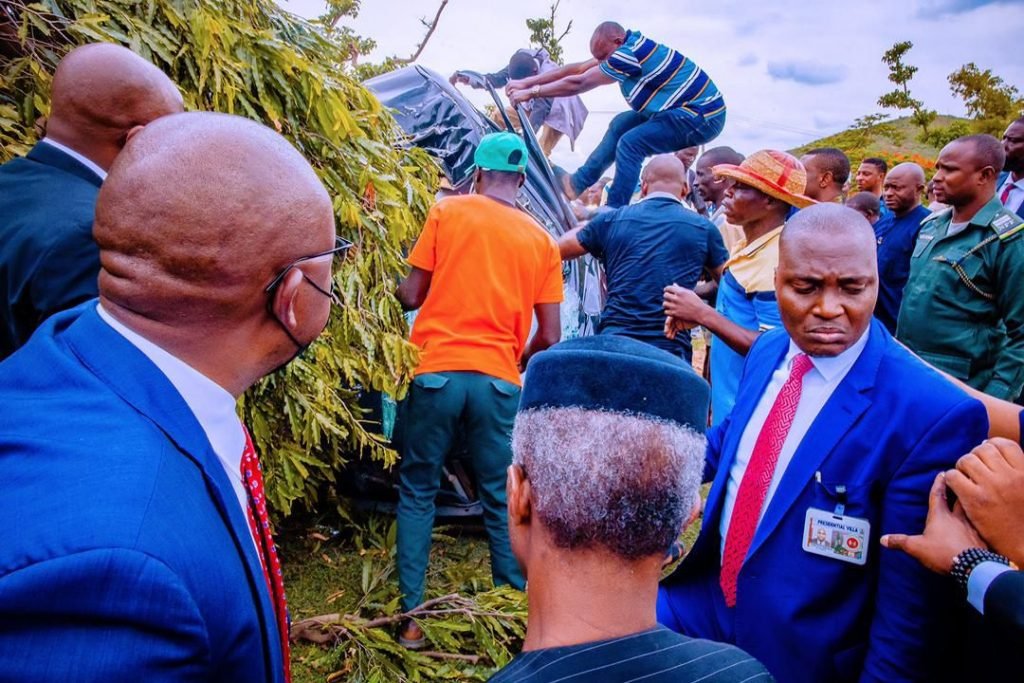 Vice President, Yemi Osinbajo has said he wasn’t involved in a car accident on Monday morning.

Reports had emerged on social media that Osinbajo’s convoy was involved in a crash along airport road Abuja.

But his spokesman, Laolu Akande, said the VP only stopped at the scene of the incident to lend assistance to a citizen who was involved in an auto crash.

Akande wrote, ”On his way to the airport this morning, VP came across a road traffic accident, stopped to lend assistance, & ensured the victim was taken to the hospital with VP’s convoy ambulance.

”He then proceeded on his trip and is now in Ondo State heading to site of yesterday’s attack in Owo.” 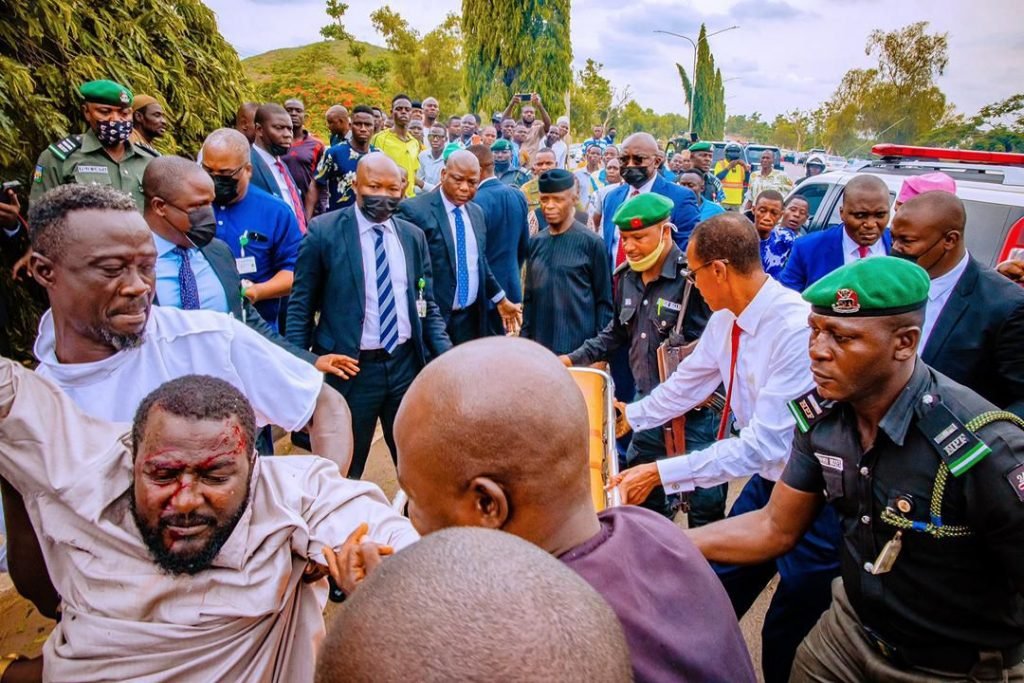