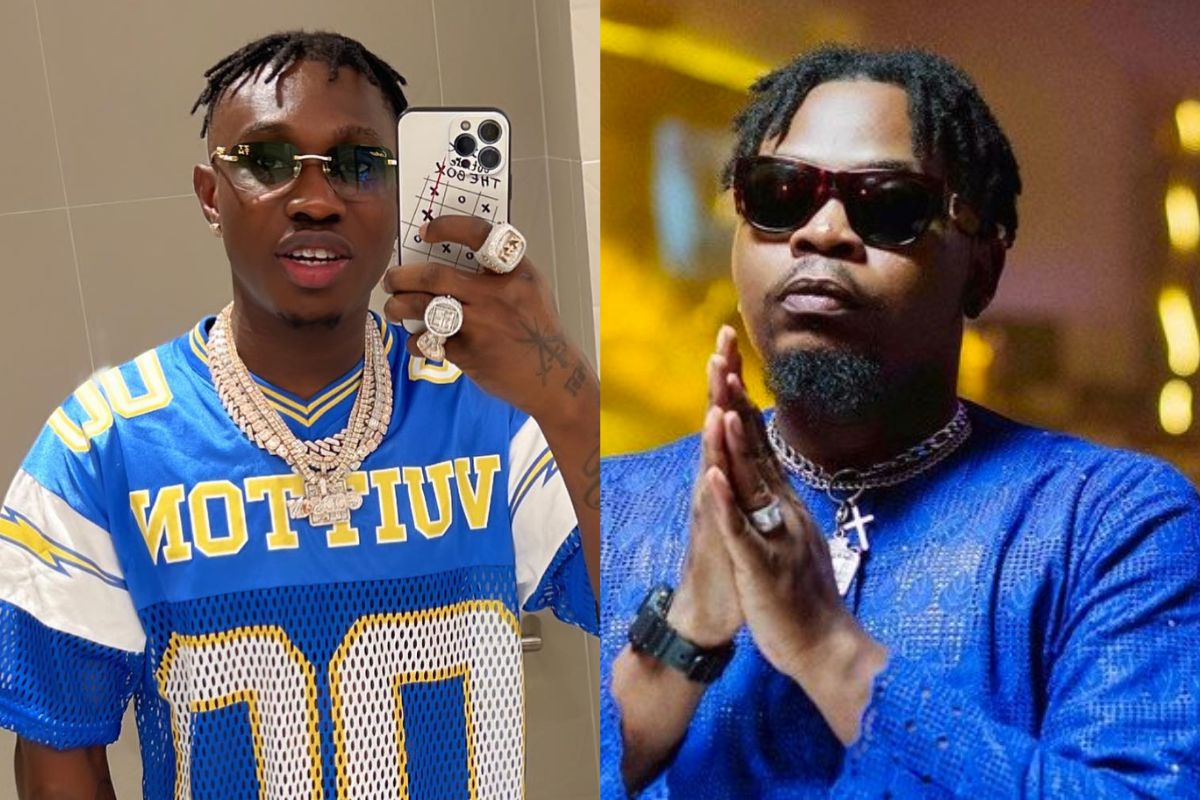 Zlatan spoke when he appeared as a guest on a 3-hour podcast with renowned Entertainment Editor, Joey.

Born Omoniyi Temidayo Raphael said that he dreamed of being a professional footballer before he later ventured into music.

The “Money” Crooner recounted: “I had a Zlatan jersey i used to wear under my school uniform, my friends began calling me Zlatan Ibile as a result of that and because I was good on the field.”

At a point during the interview, he praised Olamide highly for his support during his early years of doing music.

He mentioned how Olamide’s rhymes inspired him to win the infamous Airtel Competition, which gave birth to the artist we know today.